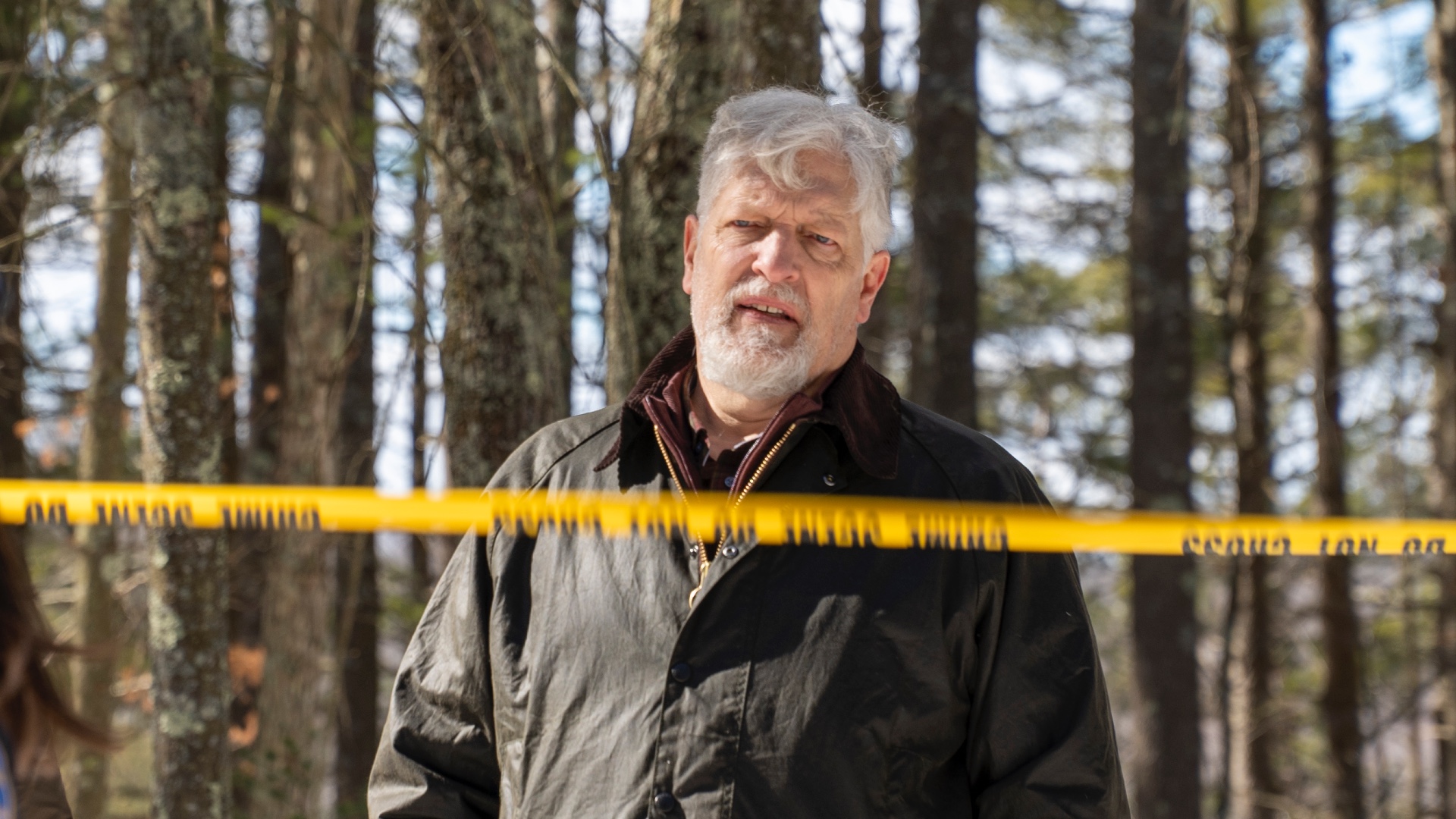 Dexter has always been at its best when its titular character has his back against the wall. The issue is that as the series progressed, Dex wiggled out of harm’s way far too easily and far too often, repeatedly saved by coincidence and intervening third parties. It reached a point where it seemed that our anti-hero would walk away from a tight spot with nothing more than a shrug, having learned nothing. Dexter: New Blood still finds the charismatic killer to be a little too slippery and a little too lucky, but there’s enough mounting pressure from mysterious figures like Kurt Caldwell (Clancy Brown) and newly arrived true crime podcaster Molly Park (Jaime Chung) to suggest that Dex is only turning down the heat, not escaping it completely.

That all being said, Dexter being caught on a deer camera in the vicinity of Matt Caldwell, but not being seen doing the actual killing because of a “blind spot” is classic Dexter convenience. There’s also some truly lackluster police work on account of officer/wrestling coach Logan who just blindly accepts Dexter’s weird explanation that he goes “hiking” with a rifle for “self-protection.” Anyone with half a brain would make “Jim” their lead suspect simply due to his proximity to the crime, his general resemblance to the figure in the video, and the confirmation that he’s often seen in that same area of the woods. Add in the fact that the police are aware that he attended Matt’s “party” and that’s just too much circumstantial stuff to ignore.

The police bring in a CSI specialist to investigate the crime scene, a quirky fellow named Damien who would have fit right in with the Miami Metro crew, and he basically confirms the sequence of events that led to Matt’s death and identifies Matt’s blood at the scene. With search dogs imminent, Dexter digs up Matt’s body from underneath his fire pit and uses Matt’s hunting vest to spread his scent across the area. I’m not an expert on crime scenes, but it feels like they shouldn’t be left unattended at night, easily accessible to a prime suspect. Still, it’s enough for Dexter to keep the police at bay for a week. Obviously it’s too early in the season for Dexter to be in real danger, I just wish the show made him work a little bit harder, or made the police a little bit smarter. This all feels far too easy.

Meanwhile, the Harrison storyline continues to be an unexpected delight. We receive confirmation that Harrison has a high IQ, another piece of evidence that suggests that maybe the apple doesn’t fall too far from the tree. More interesting is Harrison’s reaction to Zach and the other jocks bullying a fellow student named Ethan. Harrison’s instinct is to befriend the outsider, then physically intimidate Zach from bullying him further. While having empathy for a bullied kid is good, Harrison’s throat punch is another point for the “Budding Serial Killer” column. Interestingly though, bullied Ethan also shows some unsettling drawings to suggest that he potentially has some blood lust. Maybe Harrison has found the perfect scapegoat should he ratchet things up with Zach? Or is Ethan a wolf in sheep’s clothing? Regardless, I’m still enjoying Jack Alcott’s performance, and Harrison has my interest piqued.

Elsewhere, “citizen activist” Molly Park, a popular true crime podcaster, has arrived in Iron Lake. Seems like another new person that Dexter will have to outmaneuver as he attempts to put the Matt Caldwell murder, and his Dark Passenger entirely, behind him. Also, there’s another mention of Iris this week, who we learn was around the same age as Angela. Is she a sister or a close friend? It still seems unclear.

What has been made clear is that there’s another killer in Iron Lake, and it looks to be either oil billionaire Edward Olson, who goes out of his way to intimidate Audrey, or Kurt Caldwell. While Olson would be the obvious choice, there’s clearly something off about the older Caldwell. The episode ends with a drunk Kurt proclaiming to Dexter that Matt is alive and that he’s recently FaceTimed with his son. We know this can’t be true, so why would he be lying about this “good news?” In the past, Dexter would be able to get a sense that there’s something off about Kurt, but as we’ve seen, his old instincts are a little rusty. Is Kurt luring Dexter into a trap?

While this episode does feature some of the elements that caused me to burn out on Dexter during its original run, there’s enough mystery left that has me intrigued. I also like Dexter’s new mission statement. He may be lying to himself, but Dexter isn’t just trying to continually feed the beast inside of him. Now, his priority is to make this recent murder a “one and done. Then I’m just Dad.” We know things won’t go that smoothly, but having Dexter reinterested in being a father is new gear for this character.

Finally, I’d be remiss if I didn’t communicate my continued enjoyment of Ghost Deb. Seeing the nagging voice in Dexter’s head continue to get louder, complete with costume changes to approximate the people in Dexter’s life and the ability to “physically” confront Dexter, makes her more of a dynamic component of the story than Ghost Harry ever was. While Dexter: New Blood can’t shake all the show’s bad habits, some of its new tricks are helping to offset them.

Is This Succession Character Harboring a Painful Secret?
How Did the Cordyceps Infection Start In The Last of Us Games?
Should Marvel Change MCU Strategy on Disney+?
MILESTONE GENERATIONS OFFICIAL TRAILER
Dead Space Remake Release Time: When Will the Game be Playable?