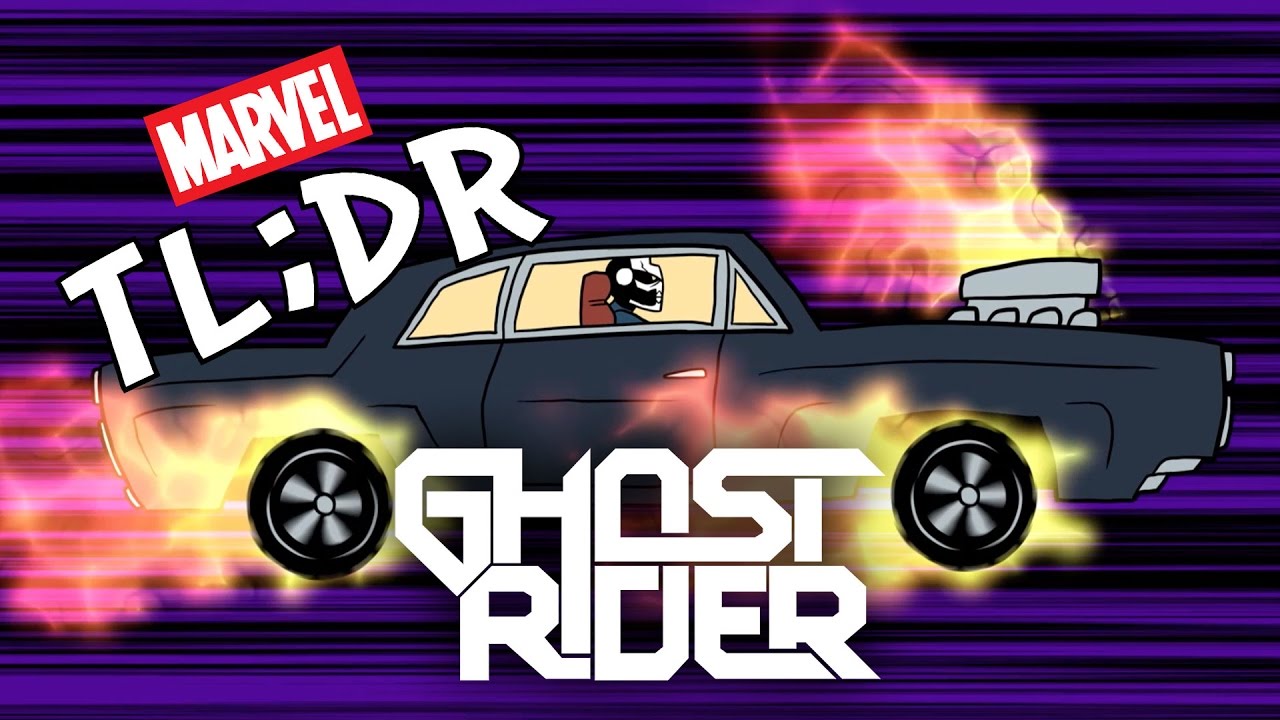 About Marvel TL;DR:
“Marvel’s TL;DR” is for the Marvel fan who hasn’t gotten the chance to dive into some of Marvel’s most epic collections and thought they were too long and didn’t read, or as it’s more commonly expressed, TL;DR.

Hogwarts Legacy PC Requirements: Can You Run the Game?
Snowpiercer, Infinity Train and Other Erased Streaming Series You Can No Longer Watch
The Yellowstone Universe Doesn’t Need Yellowstone Anymore
The Last of Us: How Long Does It Take to Beat the Games?
Hogwarts Legacy Review Roundup: Is This the Dream Harry Potter Game?