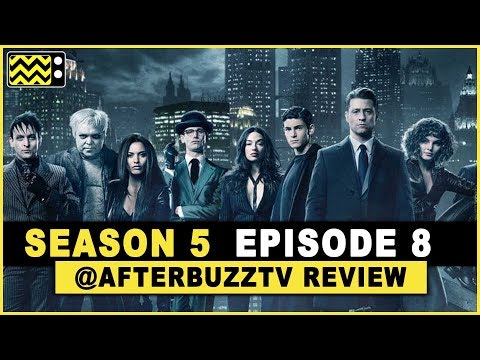 They talk about Gordon, Bullock and Barbara figuring out the case of Jane Doe

Nygma, Cobblepot and Mr.Penn face off against Mr. Scarface

Also, Alfred and Bruce Wayne fight some zombies!!! Or is it Killer Croc?!?!?!

Your hosts do all of that and predictions!

Hogwarts Legacy PC Requirements: Can You Run the Game?
GoldenEye 007: Xbox Game Pass and Switch Online Release Time
Even More DC Shows Have Been Axed at HBO Max
Actual footage of me on the search to find the Westworld ending we all deserve 🙃 #shorts #dust
Batman: The Animated Series – Jingle Bells, Batman Smells | Super Scenes | DC