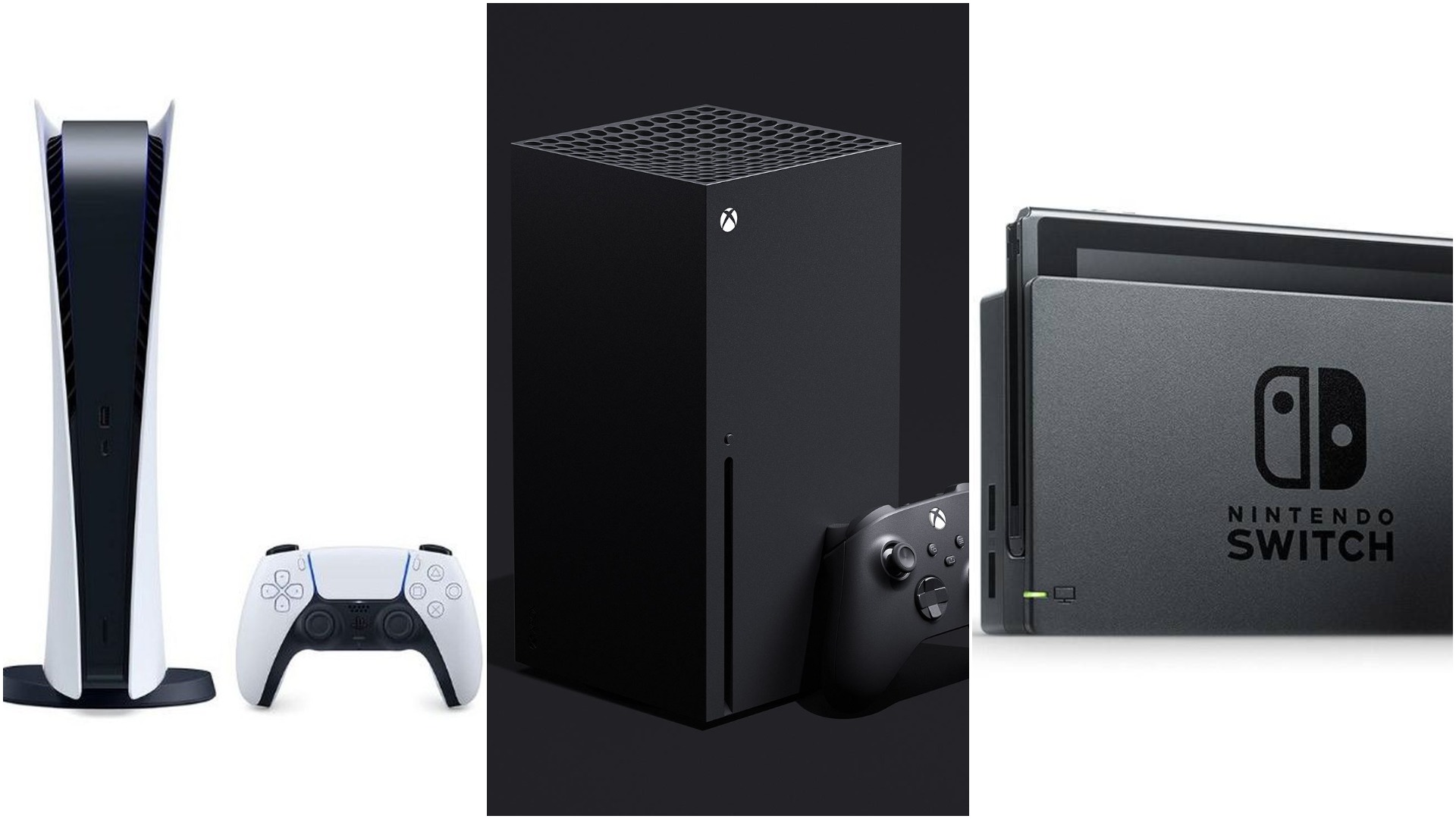 It hasn’t gotten much easier to buy a PlayStation 5, Xbox Series X/S, or Nintendo Switch over the last year or so, but the arrival of that dreaded time period colorfully known as Black Friday has given everyone just a little more hope that they may soon be able to get their hands on a next-gen console.

Well, we’ve been keeping an eye on many of the major retailers that are offering deals throughout Black Friday week, and we’ve honestly found that it seems like few of those retailers are making any promises regarding specific restocks and next-gen console availability. However, anyone who feels like their rapidly approaching their last chance to grab a next-gen console before the year is over will certainly want a little more information regarding some of the best available retail options.

Before we dive into that, though, here are a few general points to consider.

The good news is that Walmart has confirmed that they will be offering Xbox Series X/S, PS5, and Nintendo Switch consoles as part of their Black Friday week sales. The bad news is that those sales started on November 22 and were available early for Walmart + members. Let’s just say that you didn’t stand much of a chance of getting one.

However, you’re not out of luck yet. Walmart made additional PS5 and Xbox Series X/S units available last year on Black Friday, and the early word is that they’re planning on doing something similar this year. Just be warned that it sounds like Walmart isn’t planning on selling PS5 and Xbox Series X/S units in-store during Black Friday weekend (the Switch is a bit more of a wildcard), so your best bet is to grab a Walmart + membership through the week and keep checking the Walmart website through the weekend.

While Amazon is offering a generous amount of next-gen software deals through Black Friday, there has been absolutely no indication that they are planning on restocking the Xbox Series X/S or PS5 anytime during the upcoming sales weekend. They pulled a similar move last year, though, and it seems like they did eventually offer a small number of units at random times during the weekend. It seems like they may be planning to do so yet again.

The Nintendo Switch is a little more interesting. Amazon has been slightly more generous with their Switch restocks in recent years, and it seems like they’re falling back on the old “in-stock soon” message to describe that console’s availability. As such, you might have a shot to grab that console a bit sooner than the others.

GameStop, much like Amazon, is offering quite a few software deals during Black Friday, but they haven’t indicated that they will be updating their website during Black Friday weekend with Xbox Series X/S, PS5, or Switch restocks.

The “good” news is that GameStop will be restocking some of their stores with next-gen consoles on Thanksgiving and Black Friday. While that does mean that you will have to go to a store on Black Friday (which is…yeah), it could end up being one of your best bets if you’re desperate. Otherwise, keep an eye on the GameStop website throughout the weekend.

Best Buy is also staying quiet in regards to their exact next-gen console restock plans for Black Friday, but it is worth noting that they’ve been fairly consistent in the past regarding console restocks around the holidays. As such, they’re a pretty reliable “check-in” source.

It is also worth noting that Best Buy recently started a yearly membership program called “Totaltech” and has limited some of their recent restocks to Totaltech members. Again, there’s no indication that they’re going to do something similar again, but it’s another option that’s out there if you’re desperate.

Target, like many other major retailers, is staying quiet in regards to potential next-gen console restocks during Black Friday weekend, which, at this point, probably means that they won’t be offering a significant restock of next-gen consoles via their website around that time.

Much like GameStop, though, Target typically prioritizes their physical stores over their website so far as restocks go. That being the case, you are far more likely to find next-gen consoles at your local Target than you are through their website (though you can arrange for a pick-up from local stores via their website). Whether you want to actually visit a Target during Black Friday weekend is another matter entirely.

The Microsoft Store has historically been slow to restock Xbox Series X/S units, so it’s honestly hard to recommend devoting too much time to that website if you’re really trying to grab an Xbox before the holidays.

If you’re an optimist, though, then you may want to check out the Microsoft Store in the near future for the simple reason that fewer people tend to look at it when hunting for deals. At the very least, they offer links to other retailers that might have consoles in stock.

The PlayStation Direct store is one of the most popular places to try to grab a PS5, and it’s not a secret why. Not only are you buying directly from PlayStation, but the site offers a registration and queue system that allows you to essentially secure a place in a digital line.

Much like the Microsoft Store, the Nintendo Store isn’t necessarily the best when it comes to consistent restocks of next-gen consoles. Their updates and restocks are sporadic at best.

However, I have seen quite a lot of activity on the Nintendo Store lately so far as that goes. While Nintendo rarely puts anything on sales (especially hardware), those who just want a Nintendo Switch at retail price could certainly do worse than check-in to the Nintendo Store over the next few days and see what happens.

Where Else Can You Buy a PS5, Xbox Series X/S, and Nintendo Switch For Black Friday 2021?

As you can probably tell, the theme of this year’s Black Friday sales so far as next-gen consoles go is “nobody knows what is going to happen.” While that’s a bad thing so far as specifics go, it does also mean that you honestly have a pretty equal chance of grabbing certain next-gen consoles pretty much everywhere.

That being the case, you really can’t overlook any other smaller retailers that might have next-gen consoles in their inventory sometime in the next week or so. Based on what we’re seeing, though, you might have even more luck waiting until after Black Friday to try to find certain consoles (especially Xbox Series X/S and PS5).