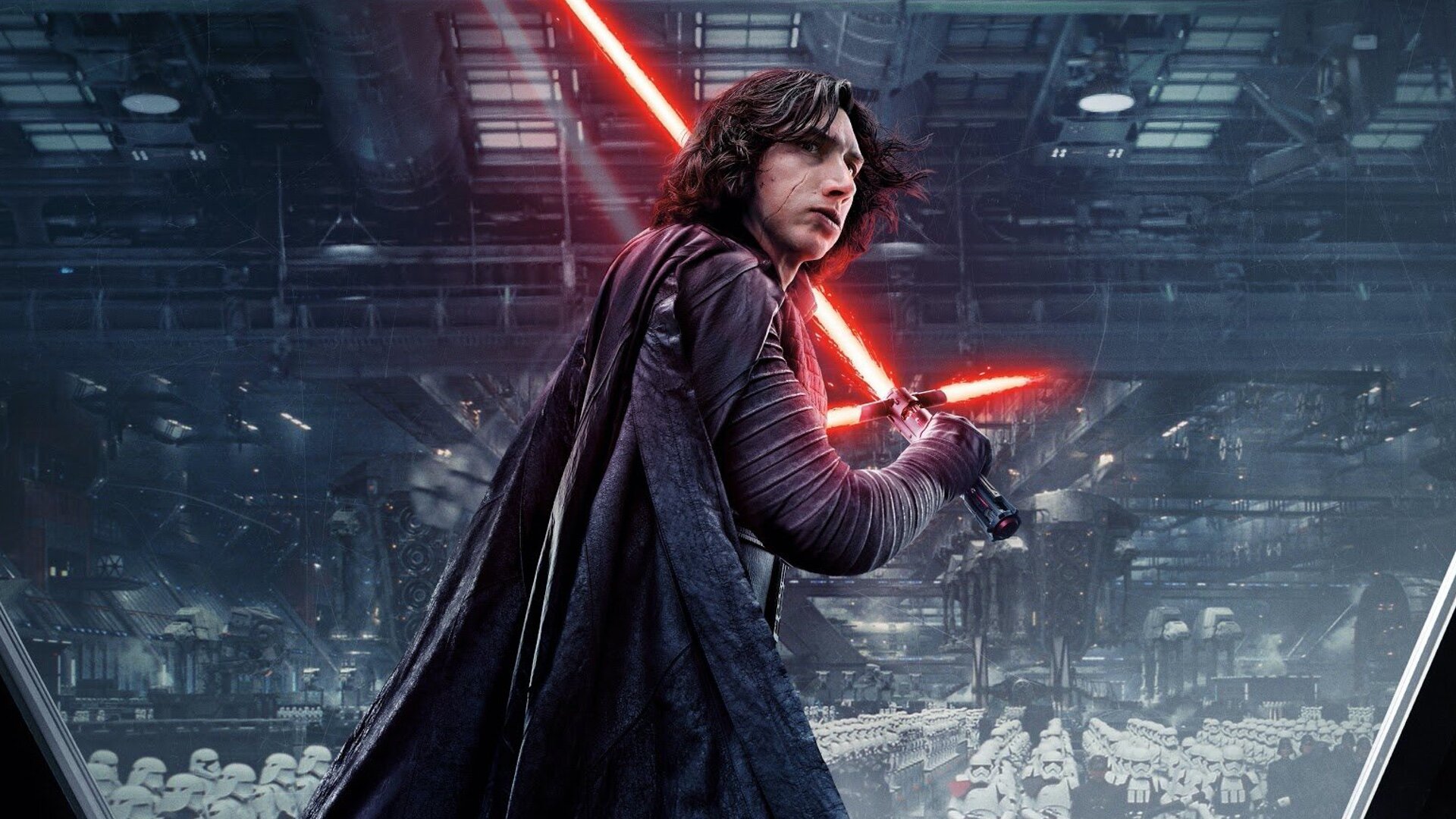 This article contains spoilers for Star Wars: The Rise of Skywalker.

Time heals all wounds, they say, and Star Wars fans know that just about as well as anyone. Though George Lucas’ Star Wars Prequel Trilogy was lambasted by much of the fandom when it was released from 1999-2005, the films have seen a slow rise of appreciation and forgiveness in the ensuing years, with stars Hayden Christensen and Ewan McGregor now set to return for an upcoming Obi-Wan Kenobi series on Disney+ next year.

But what of the Sequel Trilogy cast of characters and the actors who played them? Could there be projects in the wind for them, too? Though Star Wars: The Rise of Skywalker may still be a rather fresh wound for a notable section of Star Wars fans, Lucasfilm boss Kathleen Kennedy clearly isn’t closing the door on the Sequel Trilogy.

“Certainly, those are not characters we’re going to forget,” Kennedy revealed to Empire. “They will live on, and those are conversations that are going on with the creative team as well.”

It’s not unthinkable that we’ll see Rey, Poe or even Kylo Ren in future projects from a galaxy far, far away – despite Ren’s fate in that aforementioned closing chapter – as House of Gucci actor Adam Driver has confirmed in a recent interview.

“No, I’m totally not against [doing more Star Wars],” Driver told UNILAD. “For me, it’s a filmmaker’s medium, so my only thing is working with great filmmakers. Whatever the size… it’s never been interesting to me, to an extent. There’s interesting things about working on both. I always just follow people I’d be interested in working with, and whether I’d be right for the part – things like that. No, definitely not averse.”

Last year, Driver’s Sequel Trilogy co-star Oscar Isaac also mulled a possible Star Wars return, albeit in a more tongue-in-cheek way, saying he’d reprise his role as hotshot pilot Poe Dameron “if I need another house or something.” A few months later, he entered negotiations for the lead role of Marc Spector in Marvel Studios’ upcoming Disney+ series, Moon Knight. That cash should at least buy him an impressive annexe.

Plenty of rumors have pointed to Daisy Ridley starring in future Star Wars projects, but nothing has been confirmed. The actress told IGN that she feels “totally, totally satisfied with how that story finished. I just don’t know what else [Rey] could do that I didn’t have to do.”

Meanwhile John Boyega, who previously had some strong words regarding his treatment as Finn in the Sequel Trilogy, seems to have warmed up to the idea a little bit as long as the circumstances are right, saying that he’s “open to the conversation as long as it is Kathleen, J.J., and maybe someone else and the team, it’s a no-brainer.”

Either way, talk about bringing the Sequel Trilogy characters back in live-action remains just talk for now.

In the meantime, a new Star Wars project will arrive on the small screen next month. The Book of Boba Fett once again stars Temuera Morrison as Boba Fett and Ming-Na Wen as Fennec Shand in a spinoff from The Mandalorian, as the pair attempt to make a name for themselves in the galaxy’s underworld by taking over the territory once controlled by Jabba the Hutt.

The Book of Boba Fett premieres on Disney+ on December 29.