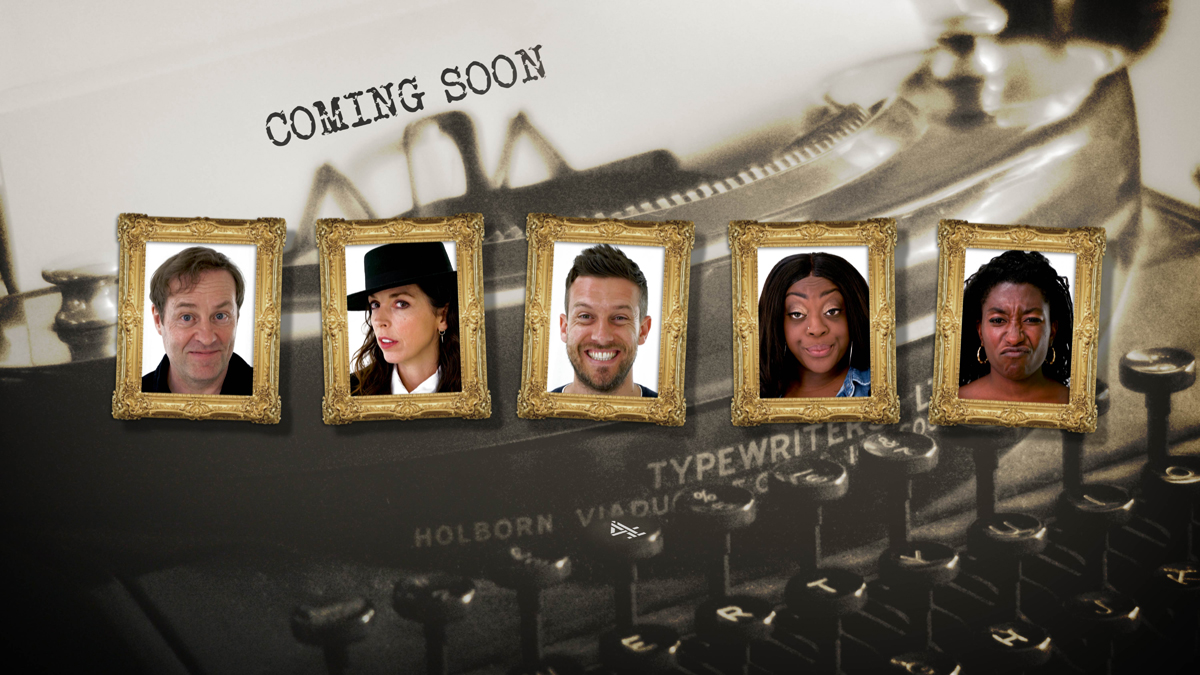 Ding ding, everybody off the Taskmaster bus! New passengers incoming! Series 12 – which taught us that Victoria Coren-Mitchell never learned how to ride a bike, Guz Khan owns more framed portraits of himself than is sensible, Desiree Burch can’t burst a balloon with a fork to save her life, Morgana Robinson is able to get goose bumps at will and Alan Davies still has a Jonathan Creek wig in his loft – has reached its climax. One lucky winner has skipped away merrily with the Taskmaster’s gleaming head as a prize and plenty of time to prepare for the inevitable Series 11-15 Champion of Champions special. Meanwhile the other four have skipped away safe in the knowledge that nobody is ever again likely to ask them to sit on a cake.

That means it’s time for the next line-up, which is confirmed to feature (in alphabetical first name order): Ardal O’Hanlon, Bridget Christie, Chris Ramsey, Judi Love and Sophie Duker!

There’s likely to be a few months’ wait for Series 13, if the show follows this year’s broadcast pattern. That saw Series 11 (subtitle: Mike Wozniak’s Downstairs Casserole) air from March 2021, with Series 12 arriving in late September 2021. There’s also the matter of the Series 6-10 Champion of Champions special to come, which will be a one-episode extravaganza featuring past winners Ed Gamble, Lou Sanders, Kerry Godliman, Liza Tarbuck and Richard Herring.

Find out a wee bit more about each of the next series competitors below:

Stand-up and actor Ardal O’Hanlon is of course best recognised round these parts for playing Father Dougal in Channel 4’s Father Ted and Thermoman in sitcom My Hero, but more recently he played DI Moloney in BBC One’s Death in Paradise. See him discuss his favourite moment from Father Ted with Tommy Tiernan above.

Award-winning stand-up, writer and broadcaster, Bridget Christie is a big name on the live comedy circuit whose Netflix special Stand Up For Her comes highly recommended. In lieu of a bit of that, watch her show early Taskmaster promise by rolling down a corridor after some cheese above, as prompted by Harry Hill (who absolutely needs to be booked for a future series.)

Judi Love is a stand-up, Loose Women panellist, and earlier this year was briefly the best thing to happen to Strictly Come Dancing since the BBC started broadcasting in HD. Watch her do a tight five on the much-missed Harry Hill’s Club Nite (Harry Hill for Taskmaster Series 13. Make it happen.)

Here’s a bit of stand-up, TV presenter and writer Chris Ramsey to publicise his current tour. What you really want to watch though, is him doing a street dance to PJ and Duncan’s Let’s Get Ready to Rhumble, so here’s that too. Unlikely to embarrass easy, is our prediction.

The Ark’s Sci-Fi Tropes Are ‘There For a Reason’
The Last of Us: How Long Does It Take to Beat the Games?
Forspoken Is That Frustrating Piece of Entertainment That Gets Good “Eventually”
Why Dragon Quest Has Always Been So Much More Popular In Japan
ITV Nolly Review: Russell T Davies’ Heartfelt Tribute to ‘Difficult’ Women