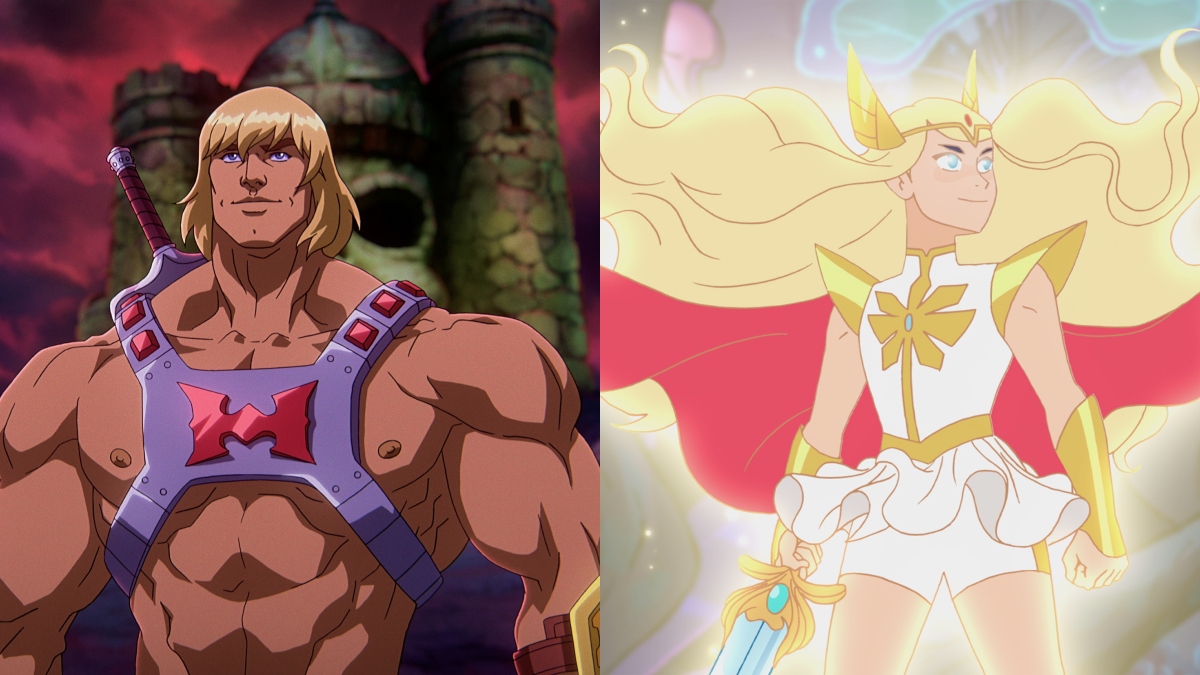 This article contains spoilers for Masters of the Universe: Revelation part 2.

The end of Masters of the Universe: Revelation Part 2 dropped a huge bomb on the audience. Skeletor was overpowered by none other than someone seemingly working for Hordak, the main villain of the original 1985 She-Ra series. It blew open the doors of the world of MoTU: Revelation and made it seem like elements of She-Ra could be a major part of any potential second season. However, MoTU: Revelation executive producer Kevin Smith tells us that isn’t for certain.

Running from 2018 to 2020, She-Ra and the Princesses of Power was released on Netflix and produced by DreamWorks. That series is set in a different continuity from Masters of the Universe: Revelation, which takes place in the timeline of the original ‘80s Filmation series.

The way Smith explains it, having She-Ra and other elements of her series appear in Masters of the Universe: Revelation (even if they’re the original versions and not the Princesses of Power versions) is not something that can easily be worked out but, “everyone from Mattel to Netflix would love for it to happen.”

Smith has hopes that a deal could be worked out to bring She-Ra to the world of Masters of the Universe: Revelation, but doesn’t expect it to happen immediately. “At the very best case scenario we get it done in time for a Christmas special [next year or later]. That would be amazing.”

The idea of a special that harkens back to the ‘80s He-Man & She-Ra: A Christmas Special team-up but done with the gravitas of MoTU: Revelation is an absolutely incredible thing to imagine and Smith would love to get the team who made She-Ra and the Princesses of Power to work on it.

“I would turn to those cats and be like, come play, you have perfected these characters in that world.”

Who knows, maybe a crossover between Masters of the Universe: Revelation and She-Ra and the Princesses of Power could be worked out by Netflix and DreamWorks. Anything is possible! Of course it’s more likely that MoTU: Revelation would feature the ‘80s She-Ra characters instead of the Netflix Princesses of Power versions but a Christmas special would be the perfect place to do a cross-over between two shows with very different audiences.

The Last of Us: Are the Infected Actually Zombies?
The Last of Us: How Long Does It Take to Beat the Games?
Actual footage of me on the search to find the Westworld ending we all deserve 🙃 #shorts #dust
Marvel Studios’ Ant-Man and The Wasp: Quantumania | Experience
Dead Space Remake: How to Unlock Every Suit