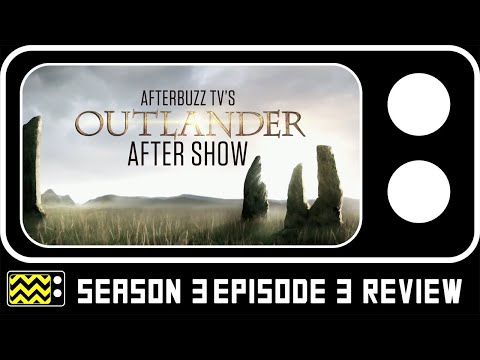 Ads by Amazon
Share on Facebook
Share on Twitter
Share on Pinterest
Share on LinkedIn
AFTERBUZZ TV — General Hospital edition, is a weekly “after show” for fans of the soap opera General Hospital. In this show, hosts Lacretia Lyon, James Lott Jr., Candice Buenrostro and Frank Moran with special guest Roger Palmer Watkins break down the episodes for the week.

ABOUT GENERAL HOSPITAL:
General Hospital is about the wealthy Quartermaine family that continues to be a looming presence in the town of Port Charles, with interests in much of the city’s business. Characters come and go, but viewers can always count on at least one Quartermaine or Spencer to create havoc.

The Snow Girl Ending Explained: Amaya, Murders, Season 2
Why One of Star Trek: The Next Generation’s Worst Episodes Is Still Worth Watching
The Yellowstone Universe Doesn’t Need Yellowstone Anymore
Hogwarts Legacy PC Requirements: Can You Run the Game?
The Ark’s Sci-Fi Tropes Are ‘There For a Reason’