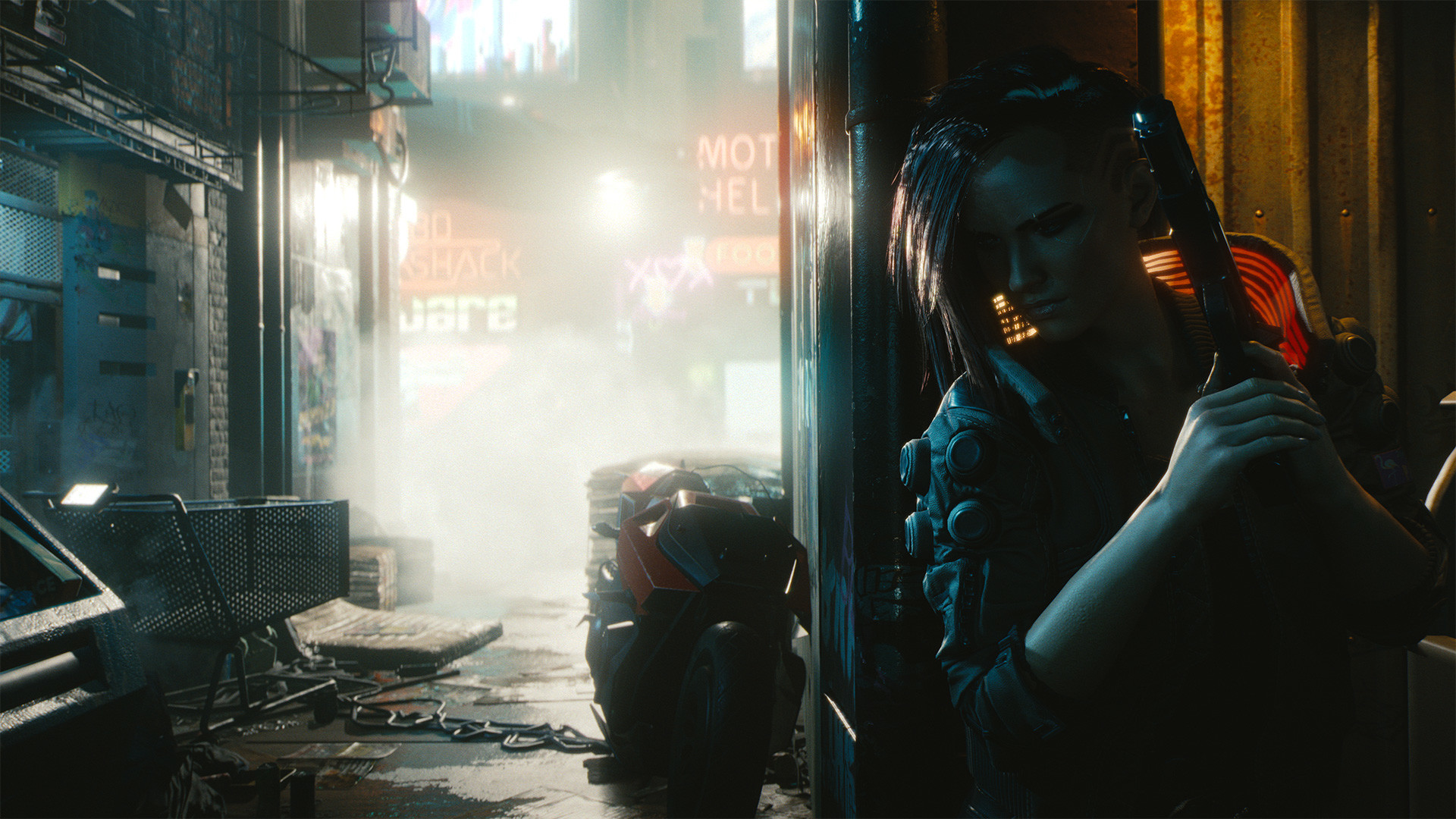 Cyberpunk 2077 has been discounted to $29.99 as part of Steam’s annual Autumn Sale, and fans are using the recent discount as an excuse to flood the game’s page with positive reviews.

It’s hardly a surprise that Cyberpunk 2077 has rocketed to the top of Steam’s top seller list as a result of its recent 50% discount (it’s been sharing the top spot with Farming Simulator 22 and Red Dead Redemption 2 over the last few days), but it is a little more surprising that the Steam version of the game has enjoyed such a notable influx of positive user reviews over that same time period. The positive reviews seem to mostly be coming from those who have owned the game for a while and haven’t left a review yet, but there are certainly quite a few positive reviews from those who recently purchased the game during this ongoing sale.

Even Cyberpunk 2077 quest director Paweł Sasko recently took to Twitter to thank fans for their positive reviews and support.

While it’s not entirely accurate to call this fan support “sudden” (Cyberpunk 2077 has long by praised by an often vocal contingent of gamers), the sheer number of positive user reviews Cyberpunk 2077 has received in such a short amount of time has some wondering if the narrative surrounding this game is starting to change.

The answer to that question is a bit complicated. Cyberpunk 2077 deserved to be heavily criticized for essentially being unplayable on PS4 and Xbox One at launch. While the game did run slightly better on PS5 and Xbox Series X as well as more powerful PCs (PC has long been the “preferred” platform for this game), even those versions of Cyberpunk 2077 suffered from glitches, crashes, and game-breaking bugs. From a purely technical perspective, it’s one of the worst video game launches ever. Cyberpunk 2077 was even removed from the PlayStation store shortly after its release and was only recently added back to that store with a warning regarding the state of the game.

Even those who were able to play Cyberpunk 2077 around the time of the game’s launch with relatively few issues were ultimately mixed regarding the quality of the overall experience. Many criticized Cyberpunk 2077 for its lack of features, lack of customization options, lack of freedom, and various half-baked mechanics and ideas. While it’s true that some expectations for Cyberpunk 2077 were based on features that were never meant to be in the game (or were removed during development), any rational person has to understand why so many people at that time felt like Cyberpunk 2077 was a step back from The Witcher 3 in terms of quality and quantity of content.

Despite all of those problems, though, many fans defended Cyberpunk 2077 for the game it was rather than the game it wasn’t. They praised its quests, its characters, its soundtrack, and the ways it basically served as the Deus Ex sequel we may never actually get. For the record, I enjoyed many aspects of Cyberpunk 2077 and even voted for it to be included on our list of the best games of 2020.

In a way, there is something lovely about the idea that we’re starting to see the narrative around Cyberpunk 2077 change a little bit. The game is incredible in ways that didn’t always get the love they deserved at the time of its release, and I’m thrilled to think that those who worked on it and are responsible for its best qualities are starting to get a little more love. The conversation about Cyberpunk 2077 always deserved to be deeper than “bugs,” and it’s exciting to think that we may be getting closer to the point where we’re able to have more interesting conversations about the things it does (and doesn’t) do well.

However, now is not the time to start having that conversation, and I can’t help but feel that those who are rushing to praise this game and change its front-facing review metrics have to be considered Cyberpunk 2077 apologists.

The fact of the matter is that Cyberpunk 2077 is nowhere close to where it needs to be from a technical perspective. While CD Projekt Red has released several updates and patches that have addressed some of the game’s most egregious bugs and glitches, the console versions of the game are nowhere near where they need to be. Even the PC version of the game (which these Steam reviews obviously refer to) still suffers from notable performance issues that are especially bad for those who can’t play the game on higher-end gaming desktops.

Of course, all versions of the game are missing features that either feel like they were cut at the last minute or seem like they simply should have been in a game like this. It’s nice to hear that the Cyberpunk 2077 team is shifting their focus to the game’s “next-gen” update and supplementary content, but they have simply not done enough in 2021 to leave me feeling like the game is anywhere close to where it should have been at launch. A lot of my own positivity about Cyberpunk 2077 at launch was based on the idea that more people would get a chance to experience the things the game does well sometime in the near future, and we’re still not at that point.

While Steam reviewers shouldn’t be asked to use that platform to review how Cyberpunk 2077 plays on a console, there is something hollow about the idea that temporarily reducing Cyberpunk 2077‘s price to $30 means that it’s now time to start talking about how this was a game that all the haters couldn’t wait to criticize and is actually a game that we should all simply accept as “imperfect” (which are two common themes in the recent positive reviews).

There is greatness in Cyberpunk 2077, and there may come a day when it will live up to its full potential. At the very least, there will come a day when the game is closer to where it should have been at launch. However, it’s a little sad that there seems to be this fairly popular desire to defend Cyberpunk 2077 against very valid criticisms simply because it’s an acceptable $30 PC game.