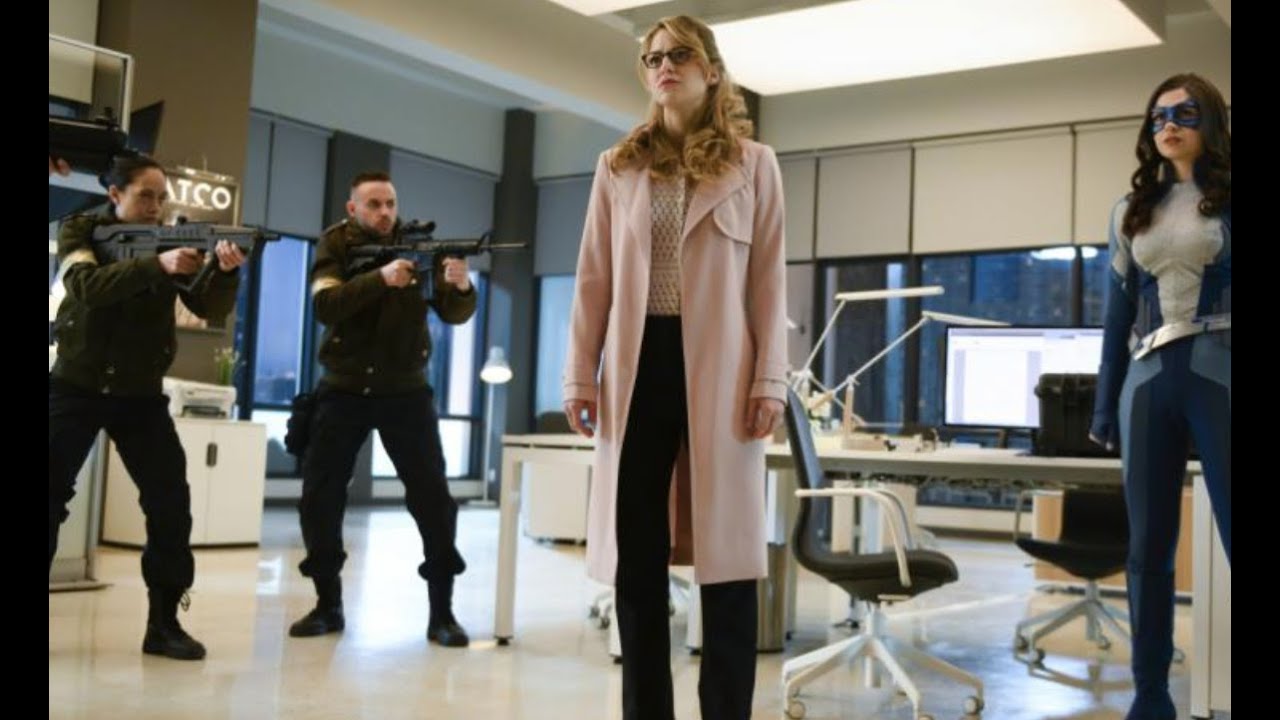 Ads by Amazon
Share on Facebook
Share on Twitter
Share on Pinterest
Share on LinkedIn
Host Tehran Von Ghasri talks CWs Supergirl Season 4 Episode 19 “American Dreamer”.  Topics include Dreamer’s coming out, Kara Danvers going in, and Brainy perking up. Also discussed Children of Liberty, Ben Lockwood losing it, and much more.  Stay tuned.
We’ve all heard of Superman but have you ever heard of Supergirl? Meet 12-year-old Kara Zor-El who escapes Planet Krypton to find protection and live a normal life on planet Earth.In the SUPERGIRL AFTER SHOW, we will discuss some of the best moments in the show while including recaps and in-depth discussions of the latest episodes with the insider scoop from cast and crew members.
ABOUT SUPERGIRL:
Supergirl is an upcoming American television series developed by writer/producers Greg Berlanti, Ali Adler, Sarah Shechter, and Andrew Kreisberg, set to air on CBS. It is based on the DC Comics character Supergirl (Kara Zor-El), created by Otto Binder and Al Plastino, and stars Melissa Benoistas the title character. Supergirl is a costumed superhero who is the biological cousin to Superman and one of the last surviving Kryptonians.
Follow us on http://www.Twitter.com/AfterBuzzTV
“Like” Us on http://www.Facebook.com/AfterBuzzTV
Buy Merch at http://shop.spreadshirt.com/AfterbuzzTV/