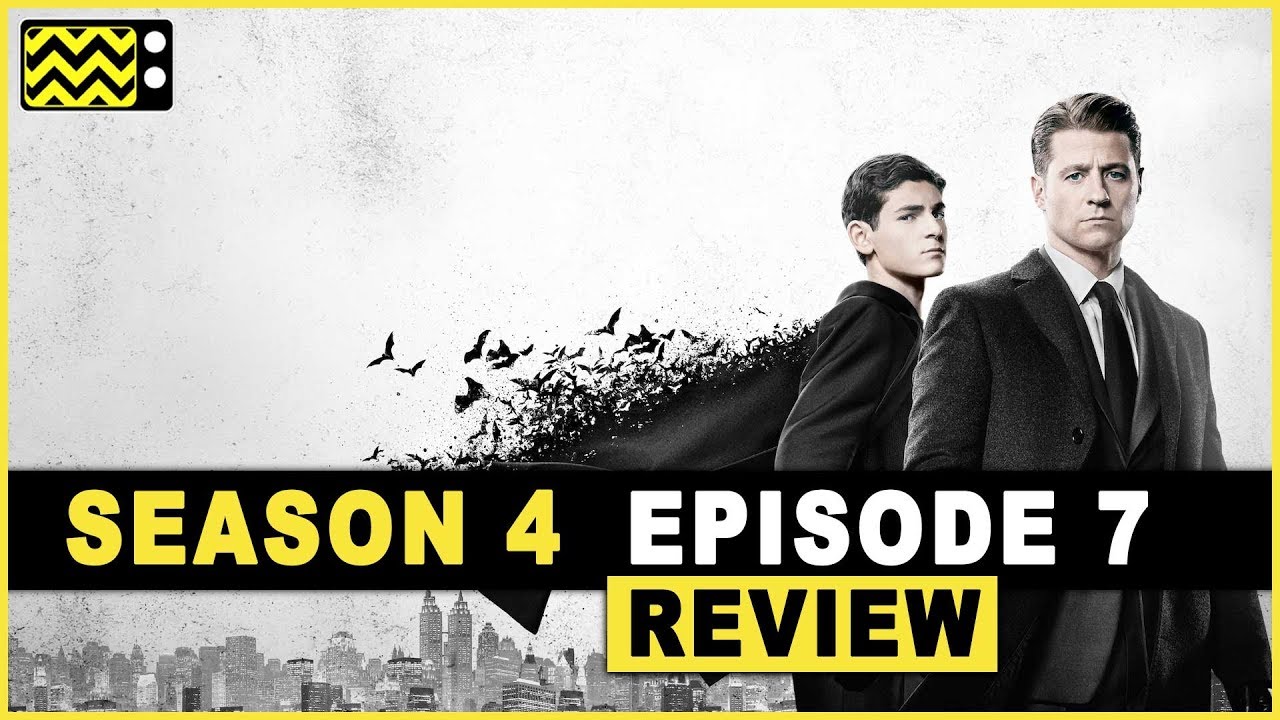 Truth | Marvel Studios’ WandaVision | Disney+
The Last of Us: How Long Does It Take to Beat the Games?
FLASH FACTS | Official Trailer
Loki Season 2: The Timekeepers Are Back in New Trailer
Marvel Studios’ Ant-Man and The Wasp: Quantumania | Emerald City