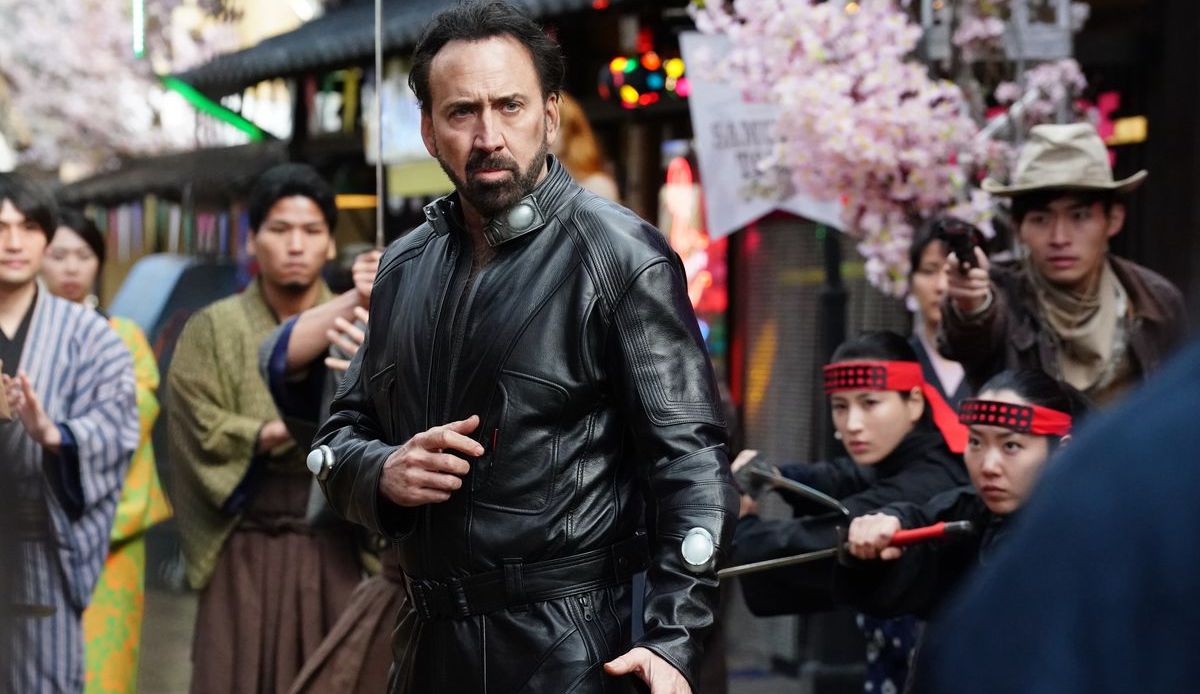 Sean Connery, Russell Crowe, Nic Cage, and more actors who almost landed roles in the iconic The Lord of the Rings trilogy.

“This year marks the 20th anniversary of the cultural juggernaut that is Peter Jackson’s The Lord of the Rings trilogy, which started with the release of The Fellowship of the Ring on December 19, 2001. The movies could have been a lot different, though, and not just because one executive apparently had Hobbit murder on the brain. Here are 11 actors who were almost cast in the blockbuster fantasy series.”

The director of Sonic the Hedgehog 2 describes the rivalry between the titular hero and famous echidna Knuckles similar to that of Captain America and Iron Man from the MCU.

“As a Sonic fan, there is a lot to be excited about with this sequel, and a lot of it centers on the inclusion of Tails and Knuckles. Tails, of course, was to be expected, not just because of the teaser at the end of the first film but because it’s Sonic 2. Knuckles was a pleasant surprise since he doesn’t show up until the 3rd game, but him being here (along with Master Emerald) means that we’re probably going to get quite a bit of Sonic lore in this film.”

The CW Arrowverse is about to expand once again, bringing in more Gotham City heroes for Gotham Knights.

“One of the more impressive feats the CW’s been able to pull off with its Arrowverse is building out an interconnected world of heroes in which Batman hasn’t exactly been the most central and important of characters. While Batman’s appeared for special events and factored into the lore of Batwoman, the CW’s been careful to give heroes who might normally get caught up in Batman’s gravity a chance to shine on their own.”

Iconic Dragon Ball narrator and voice actor Joji Vanami passed away at age 90 after being with the show its entire run.

“Joji Yanami was a mainstay in the Dragon Ball franchise. During his career, he voiced a number of Dragon Ball characters, as well as serving as the anime’s narrator. His agency Aoni Production announced that the veteran voice actor passed away on December 3 at the age of 90. Nikkan Sports reports that a closed funeral service was held for his family members. Aoni Production wrote that it wanted to express its sincere gratitude to Yanami for his kindness during his lifetime.”

In recent months, the Golden Globes have been in the news for all the wrong reasons, but the list of nominations doesn’t have too many surprises to offer.

“For decades, the Golden Globes have felt suspiciously like an excuse for a small group of undistinguished, historically very white journalists to throw a big, boozy party with celebrities on television. So it’s maybe a little surprising that the Hollywood Foreign Press Association, which hands out prizes for the best in film and television every year, has opted to move forward with their annual awards in 2022. After all, there will be no telecast of those awards this coming January; NBC pulled the plug on airing the show last May, after weeks of controversy surrounding the HFPA’s questionable access practices and lack of diversity in membership.”

As we prep for The Matrix Resurrections to drop next week, let’s revisit Jupiter Ascending, one of the Wachowskis’ most controversial films.

“Sci-fi visionaries, the Wachowskis have made a seismic impact on American pop cinema since The Matrix hit theaters in 1999. The directors are inclined toward grand and personal flights of fancy that few filmmakers operating at their budget level can claim to match. At the same time, they are recombination artists, savvy about lifting large swaths from pre-existing sci-fi touchstones and making these their own.”

Pizza Tower Is the Best New Wario Land Game We’ll Probably Ever Get
FLASH FACTS | Official Trailer
Dave Bautista Has Talked to James Gunn About Future DC Movie Plans
Is This Succession Character Harboring a Painful Secret?
Snowpiercer, Infinity Train and Other Erased Streaming Series You Can No Longer Watch