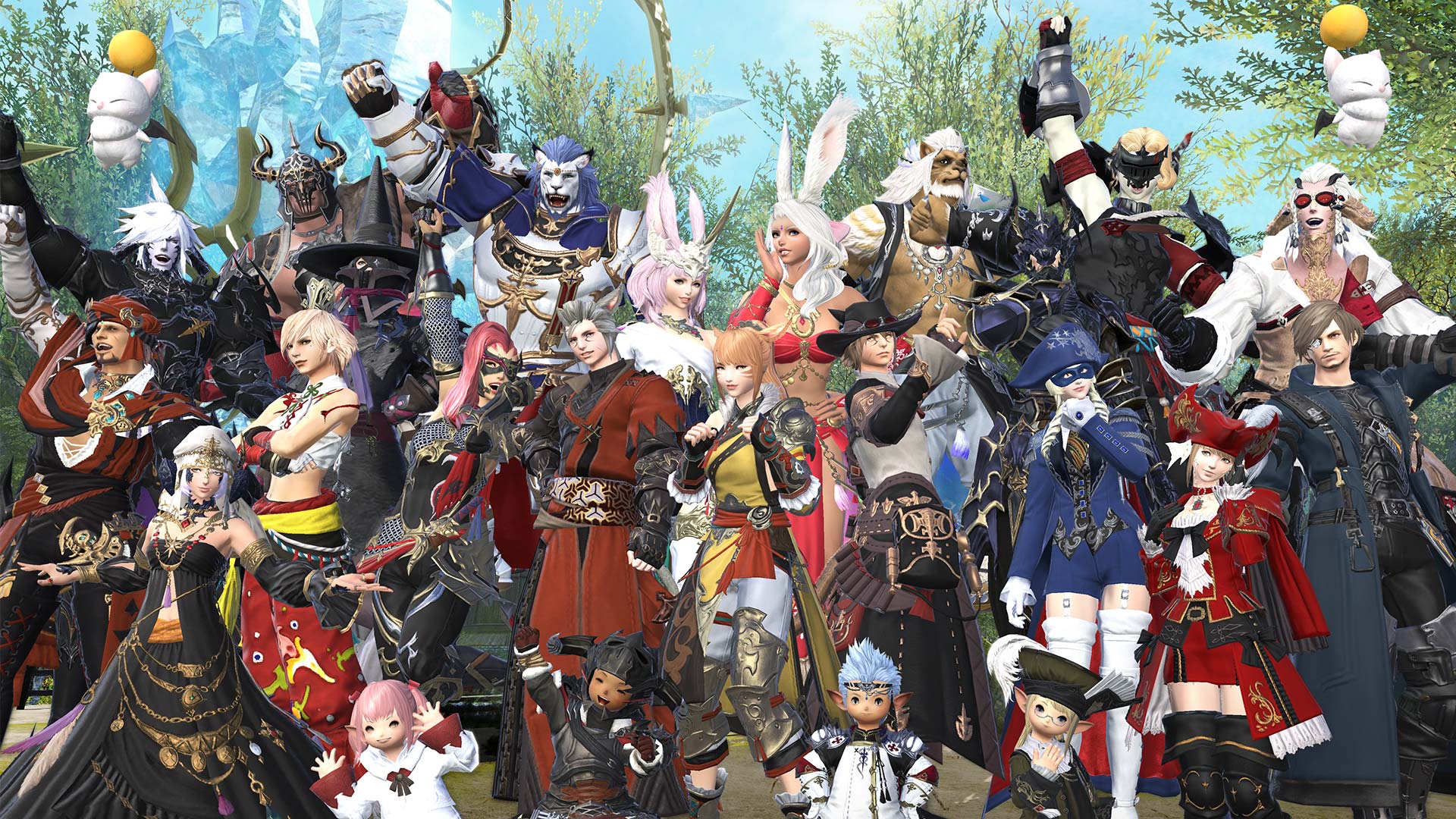 In a year that saw Final Fantasy 14 steal so much momentum (and so many players) from World of Warcraft, there was a slight amount of trepidation surrounding the release of the MMO’s latest expansion, Endwalker. While many FF 14 fans certainly trust the game’s developers at this point, we’ve seen too many recent game releases ruin too much goodwill to not at least be aware of the possibility that Endwalker could derail this RPG’s incredible year and remarkable comeback.

Instead, Endwalker is a triumph. It’s not only the best FF 14 expansion yet, but there’s a strong argument to be made that Endwalker is as good as an MMO expansion has been and can possibly be.

That’s obviously a pretty big statement, but these are just a few of the ways that Endwalker manages to overcome the shortcomings of too many other MMO expansions while building upon the absolute best that this genre has to offer.

You’re not alone if you somehow doubted that Endwalker would actually “end” Final Fantasy 14‘s current story. After all, there’s never been an MMORPG that has told a story as captivating as the one that Final Fantasy 14 has been slowly telling for nearly a decade now. What kind of studio would ever be crazy enough to essentially end that kind of accomplishment?

While there’s a debate to be had regarding whether or not Endwalker sticks the landing (and we hope to talk more about this game’s story once more people have had a chance to experience it), it’s hard not to be impressed with the fact that Endwalker delivers a proper ending for Final Fantasy 14‘s main story as it has been told until this point. It’s a finale that is as epic as it needs to be given the scope of that story so far but is just as much about the emotional investment you have in these characters, this world, and the little moments you’ve experienced along the way.

Few developers would ever be bold enough to end a story that many people once said couldn’t possibly be this good, but Endwalker‘s finale leaves you feeling confident that this team is somehow going to find a way to top themselves yet again.

By the end of most MMO expansions, you’ve battled gods, saved the universe, and equipped the sacred sweatband of Grok’leThur. It’s always been a bit strange, then, that the start of most MMO expansions essentially perform a “reset” that suddenly forces you to battle thematically lesser enemies that you’re supposed to believe pose a serious threat to your god slaying player character.

I don’t know how the Final Fantasy 14 team continues to raise the stakes with relatively few diminishing returns, but the way Endwalker acknowledges and respects your prior accomplishments is simply incredible.

Even some of the best MMO expansions ever made (such as World of Warcraft: Wrath of the Lich King) suffer somewhat from the idea that what matters most is the expansion content. They’re designed to make you grind for every new piece of gear, exist only in the new zones, and, more often than not, devote time to leveling new character classes because they are typically more powerful than everything else.

You could argue that there is some of that in Endwalker, but generally speaking, I’m amazed by how much this expansion still values the game’s older content. You’re obviously going to want to work through the new stuff to experience the story and earn new gear, but the expansion isn’t designed to say “the only thing that really matters is the content that now costs the most.”

Few developers respect their fans as much as the Final Fantasy 14 team so clearly does, and Endwalker is a testament to that respect as well as the value in not trying to constantly overshadow and replace what came before.

Given that the Endwalker team was assigned the monumental task of trying to effectively end the current FF 14 story (though this MMO will obviously live on and tell new tales), you’d think that they would play the rest of the game pretty safe. After all, most people were pretty happy with where the MMO was at heading into Endwalker.

Instead, the developers decided to throw some simply wild new concepts at the wall. From surprisingly involved stealth missions to reworks of popular character classes, Endwalker is filled with stunning deviations from established formulas and bold attempts to push the limits of this game’s basic concepts.

Not all of those new ideas work, but given that many high-profile MMO expansions try too hard to change what worked in the name of selling something different (looking at you, Battle for Azeroth), it’s genuinely impressive that the Endwalker team was able to craft so many new concepts that fit so well into this game.

While I walked away from my time with World of Warcraft Classic convinced that there were just some things about the “vanilla” version of that game I liked better than the modern version of Blizzard’s MMO, I can’t argue against those who fundamentally hated it largely because it made them realize that they would never be able to recreate that thrill of playing that game for the first time.

That’s the most impressive thing about Endwalker. In a genre where your fond memories of that first 100 or so hours you spend with a game are both a blessing and a curse, Endwalker somehow manages to constantly recapture and build upon that magical feeling of starting Final Fantasy 14 and experiencing everything for the first time.

The release of many other MMO expansions is usually preceded by fans wondering if this will be the expansion that finally rekindles the pure love they had for the game rather than simply feed their addiction. Endwalker‘s bold decisions, brilliant content, sweeping score, and emotional story may indeed rekindle your love for Final Fantasy 14, but it will more likely remind you why that special feeling of playing through the game for the first time has never really gone away.