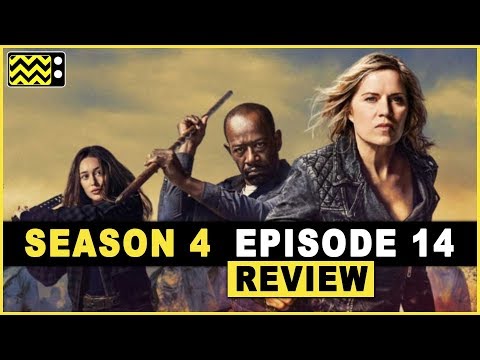 Ads by Amazon
Share on Facebook
Share on Twitter
Share on Pinterest
Share on LinkedIn
Filthy Lady (Martha) has a past that needs no HELP. Wendell and Sarah have a more connected past. Alicia and Charlie make others plans and finds John. A hospital visit turns a wreck with nowhere to go but up. Hosting tonight are AfterBuzz TV hosts Danny Royce and Krista Flentje!