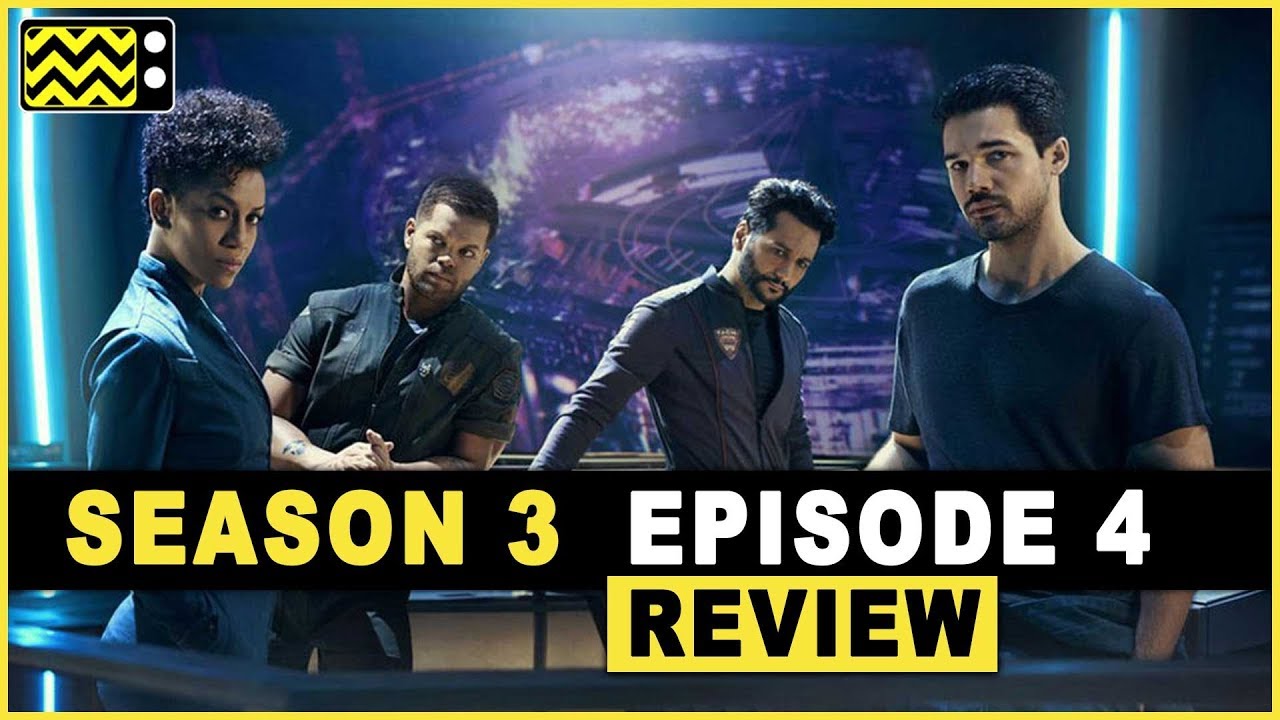 Can Yellowstone Fans Finally Cut Monica a Break?
Rick and Morty Season 6 Episode 9 Review: A Rick in King Mortur’s Mort
The Game Awards 2022: Announcement and Reveal Predictions
The Best Marvel Comics and Collectible Gifts For Holiday Season 2022
Gangs of London Season 3: What the Explosive Ending of Season 2 Means for the Show’s Future