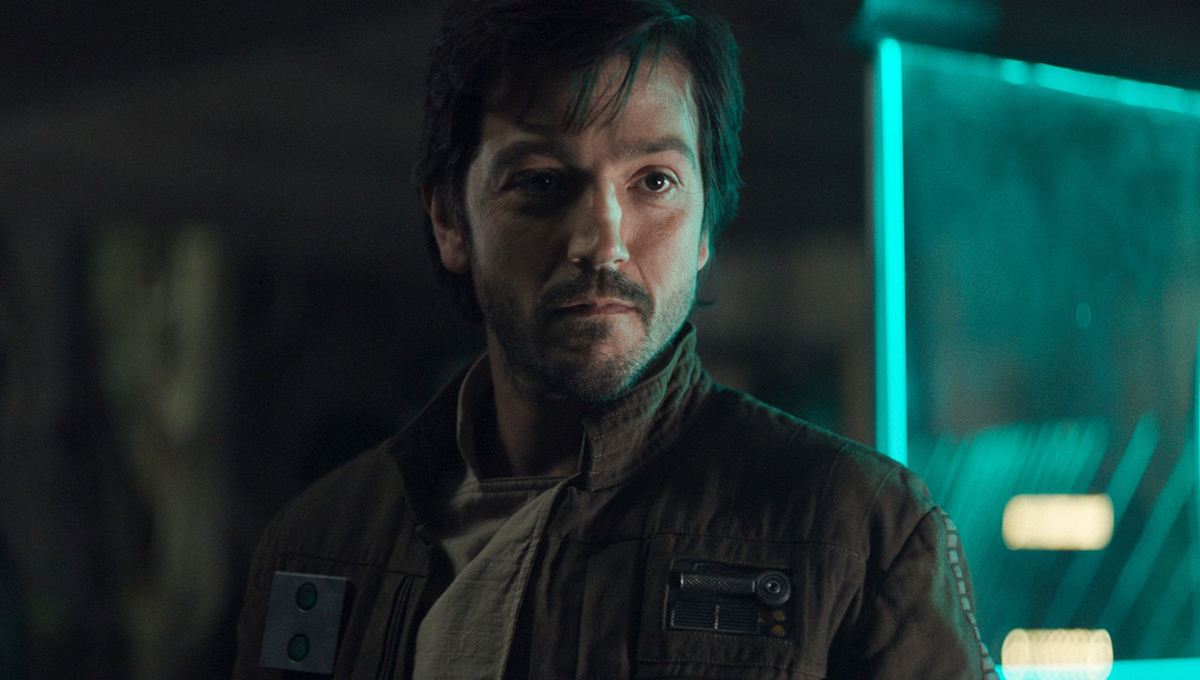 With The Book of Boba Fett about to drop this week, let’s look ahead to other upcoming Star Wars series in 2022, specifically Andor starring Diego Luna.

“Disney and Lucasfilm have the most of the Star Wars franchise by bringing new stories to Disney+. While fans of The Mandalorian are waiting on Season 3, the folks over at Lucasfilm are also busy developing the Rogue One: A Star Wars Story prequel series about Cassian Andor. Diego Luna is set to reprise his role as the Rebel spy. It’s been confirmed that the Disney+ show will bring back a host of memorable Rogue One characters alongside new faces.”

Did the success of Hawkeye, in turn, make the Black Widow movie a bit of a letdown?

“During the Christmas Holiday, I binge-watched all six episodes of Hawkeye and decided that it was time for me to finally watch Marvel Studios’ stand-alone movie Black Widow. Black Widow had never been high on my to-watch list. In part because of Scarlet Johansson herself just being really frustrating to enjoy and also because on a character level it felt like a real slap in the face for her character, Natasha Romanoff.”

January is usually not a huge month for movies, but here are some titles to look forward to in the first month of 2022.

“Even by the standards of Hollywood’s dumpiest dump month, this January is quiet. Things could get even quieter, if the studios get cold feet about releasing any movies during another COVID surge. As of now, the beginning of 2022 belongs to a new Scream, a long-delayed superhero movie, and some straight-to-streaming animated sequels. What, no Liam Neeson? He’s taking this January off, and leaving the ass-kicking to Adrien Brody.”

Pokémon Snap and more of the most comforting games that helped us get through the tough times in 2021.

“This year was the worst of times and…no, wait. I’m hearing it was just the worst of times. But games have helped a lot of us through it, especially ones that lean more relaxing than punishing. In addition to the much-needed respite these titles provide, the idea of ‘cozy gaming’ has become pervasive this year—especially on TikTok. The best part is these games aren’t dumbed down or only for kids. Any hardcore gamer can switch between Dark Souls and Animal Crossing.“

A new trailer for The Batman reveals that Bruce Wayne and Selina Kyle will share a special connection.

“A synopsis for The Batman from the German movie theater chain, CinemaxX, allegedly reveals that its version of Selina Kyle is Bruce Wayne’s ‘childhood friend’.”

Did you know James Bond himself, Sean Connery, was the original first choice to play Gandalf in The Lord of the Rings films?

“Twenty years ago, The Lord of the Rings: The Fellowship of the Ring debuted in theaters, setting off a big-budget fantasy craze that’s still going strong today. But everything could have gone very differently if producers had hired their original choices for the iconic roles.”