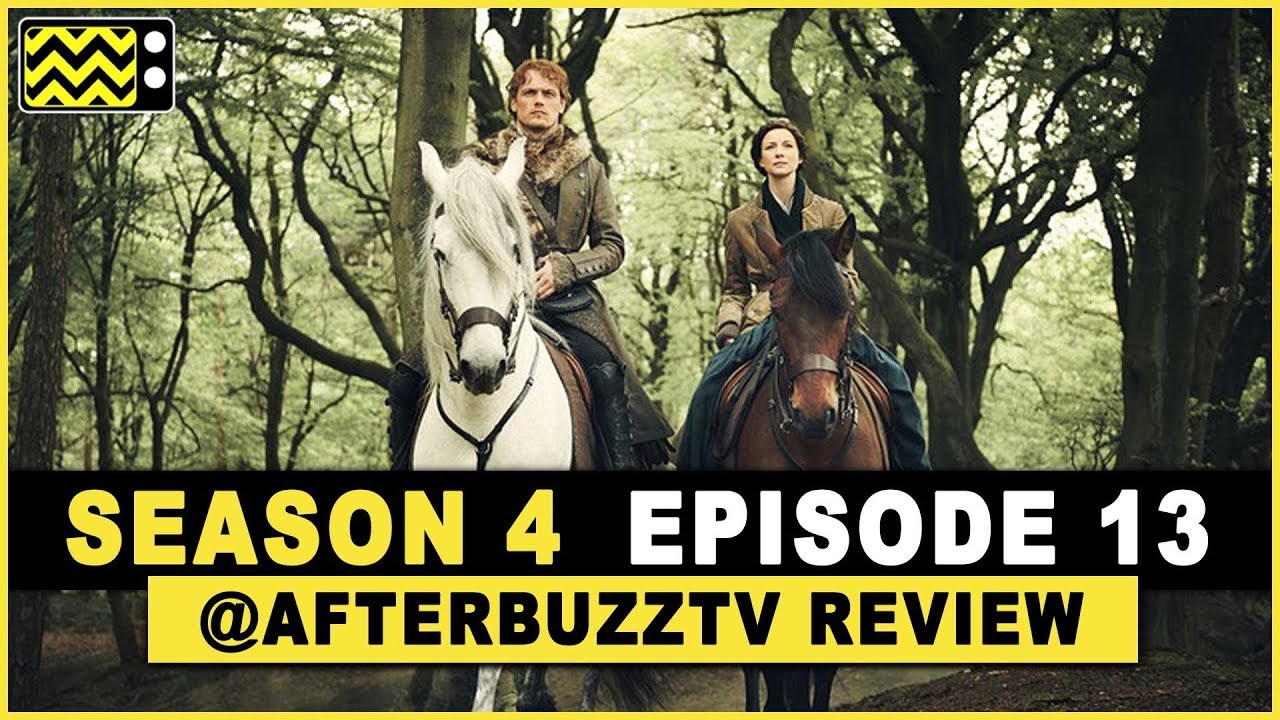 Ads by Amazon
Share on Facebook
Share on Twitter
Share on Pinterest
Share on LinkedIn
Rachel Goodman and Angele Taylor break down season 4 episode 13 “Man of Worth” in which Jamie, Claire and Young Ian’s attempt to rescue Roger from his Mohawk captors goes awry when a ghost from Claire’s past lays waste to their plan; Brianna worries Claire, Jamie and Roger may not return.