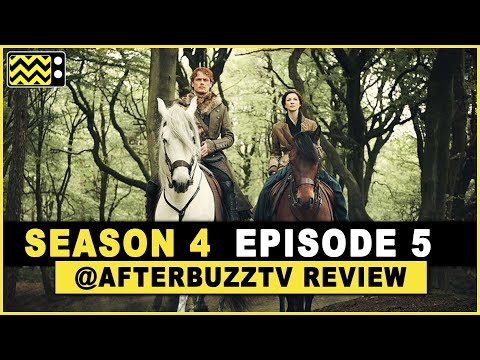 Dead Space Remake Release Time: When Will the Game be Playable?
Why One of Star Trek: The Next Generation’s Worst Episodes Is Still Worth Watching
Should Marvel Change MCU Strategy on Disney+?
Other Space | Comedy Sci-Fi Series | Coming Soon to DUST on TV
Comic To Screen | The Sandman | DC | #Shorts