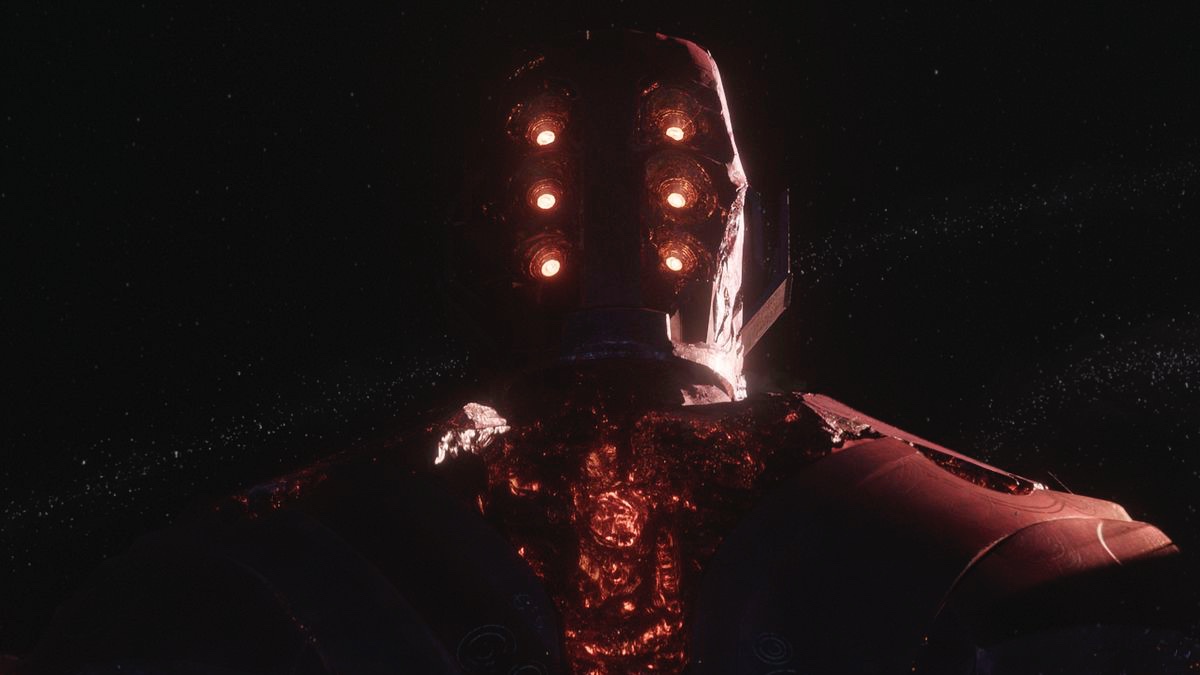 That’s right, Disney+’s list of new releases for January 2022 is highlighted by The Book of Boba Fett. Though the series starring everyone’s favorite bounty hunter in Mandalorian armor (or maybe second favorite now after Din Djarin) first premiered in 2021, January 2022 is when it will air the majority of its seven episodes.

After that, however, there aren’t many Disney+ originals to speak of, aside from a new batch of The World According to Jeff Goldblum episodes. That’s alright though as arguably the biggest blockbuster on Disney+ this month is a recent theatrical release. Marvel’s Eternals is set to make its streaming debut on Jan. 12

Here is everything else you can find on Disney+ this month.

Disney+ Originals
– The World According to Jeff Goldblum – Batch 2 Premiere Episodes 6-10
– Assembled: The Making of Hawkeye
– The Book of Boba Fett – Chapter 4