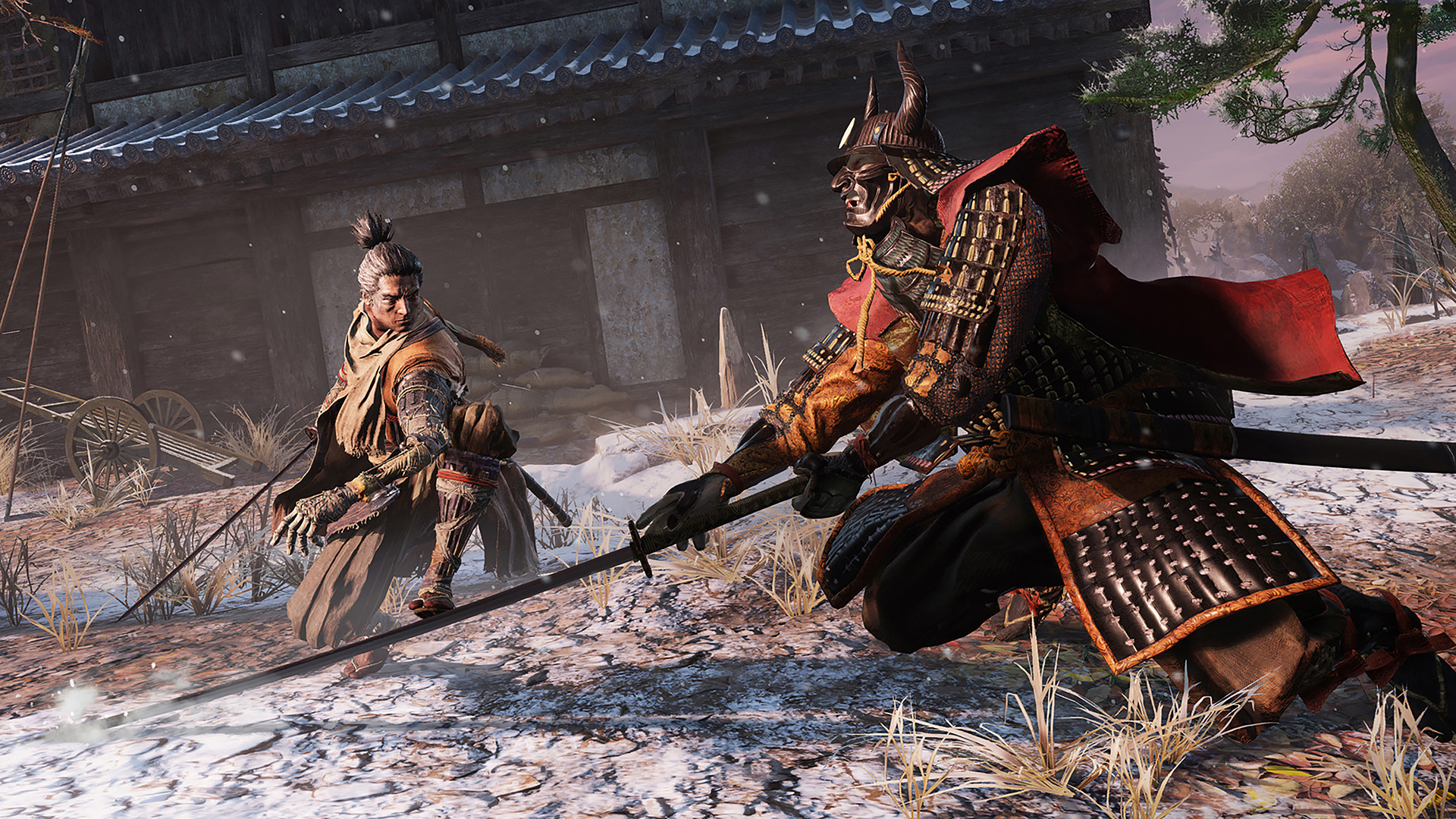 Developer FromSoftware has historically been a studio that knows its audience and sticks to its guns. The company has enjoyed incredible and somewhat unlikely success by developing formerly niche “Soulsborne” titles that truly challenge players. The latest entry in the studio’s library, Elden Ring, is arguably their best game yet, as well as one of the best open-world games ever made. It’s safe to say that the millions of people who spent hundreds of hours with that masterpiece would like to see a sequel. Truth be told, though, FromSoftware would probably be better off producing a follow-up to 2019’s Sekiro: Shadows Die Twice instead. Why? Well, it’s because Sekiro was the least Soulsborne-like entry in the greater Soulsborne family, which ironically makes it one of FromSoftware’s best (and most interesting) games

In many ways, Sekiro: Shadows Die Twice is an oddity compared to FromSoftware’s post-Demon’s Souls offerings. It’s a stealth-action title that ditches numerous Soulsborne genre standards such as collectible weapons, multiplayer, starting classes, and even stats. Sekiro even replaced traditional Soulsborne Stamina gauges with a Posture meter that encouraged players to time attacks and guards properly, which granted the title’s action an almost “rhythm game-like” flow.

While Sekiro kept other, vital Soulsborne tropes alive (such as that genre’s often punishing difficulty level and narrative themes), you really have to venture outside of the FromSoftware library to find games you can easily compare it to (like the Tenchu franchise). Elden Ring borrowed a couple of Sekiro‘s more obvious ideas (like an expanded stealth system and the inclusion of a Samurai starting class), but Sekiro remains a bold experiment for FromSoftware in many ways.

All that being said, you’re probably wondering why FromSoftware would possibly make a sequel to Sekiro over a sequel to a game as wildly successful as Elden Ring. At the very least, you certainly should be asking what a Sekiro sequel could provide that a sequel to a different FromSoftware game can’t. So far as all that goes, it really comes down to the specific ways Sekiro‘s Soulsborne deviations made it special and all the things FromSoftware didn’t get the chance to do with the game’s core concepts the first time around.

Consider Sekiro‘s lack of more traditional RPG mechanics. Sekiro restricts players to one weapon type, the katana, and does away with the same style of stat-based leveling system seen in other Soulsborne games. Players can level up in Sekiro, but it doesn’t make them stronger or more durable. Instead, levels determine how many abilities players can use. You can improve specific Sekiro stats, such as attack strength, but those upgrades are locked behind collection and combat challenges rather than an XP gate.

Those changes arguably make Sekiro more approachable than the typical Soulsborne title since gamers don’t have to worry about min-maxing builds (or creating new ones after a patch drops). At the same time, these restrictions also make the game’s action a bit more skill-based since players can’t cheese bosses by grinding enemies to level up and increase weapon damage. If players want to beat Sekiro, they need to master the game’s combat rather than worry about sometimes frustrating character build optimizations.

That rare level of mechanical balance proved to be the special sauce that made so much of Sekiro so satisfyingly challenging. It wouldn’t necessarily be impossible to recreate that feeling in a more traditional Soulsborne game, but again, there’s something to be said for FromSoftware resisting that almost certainly strong temptation to simply further the pure Soulsborne formula. Sekiro showed there are other ways to do things that are at least as good if not arguably better.

For instance, consider the design of Sekiro‘s movement system. When the game was released, it revolutionized the basics of the Soulsborne genre through the seemingly simple inclusion of a dedicated jump button, as well as the more advanced addition of a grappling hook and the ability to stealthily hide in tall grass. Those additions opened up whole new avenues of exploration and level design. Without them, irreplaceable moments like the Great Serpent encounter just wouldn’t have been possible.

More importantly, those mechanics forced FromSoftware to rethink Soulsborne ideas that had started to become a bit mundane. In Dark Souls, Bloodborne, and Elden Ring, most bosses hide behind a fog door and aggro as soon as players enter. In Sekiro, players can sneak up on most bosses and backstab them to take a significant chunk out of their health (and reduce the subsequent battle’s length). Granted, backstabbing is a common tactic in Soulsborne games, but it’s usually limited to skewering trash mobs. No matter what strategy a Soulsborne player employs in the game’s world, the biggest baddies in those experiences typically force you to play by your rules rather than your own. Elden Ring broke that mold from time to time, but even it had to rely on more traditional mechanics during many of its major encounters.

Sekiro, meanwhile, is all about sneaking around, gathering intel, and striking when you are certain that you’re the one who has gained an “unfair” advantage. The game even keeps that idea alive during (and in the lead-up to) the toughest boss battles. A Sekiro sequel would ideally continue that trend. A sequel could even improve upon that formula and allow players to roam around a stealth-based open-world where you can sneak up on every boss in the game for a delicious backstab. Not even Elden Ring lets you do that.

The final, and possibly biggest, argument for a Sekiro sequel is the game’s popularity and staying power. Going by Steam player numbers (because concurrent PlayStation and Xbox player numbers aren’t as readily available), Sekiro proved to be more popular than Dark Souls Remastered right out of the gate and only slightly less popular than Dark Souls 3. More importantly, Sekiro currently has the second-highest population of any Soulsborne title. Granted, Sekiro isn’t likely to hit Elden Ring numbers in that area, but few games do. If studios are looking for those kinds of numbers to justify sequels, then we really are going to be down to just a few major franchises before long.

Besides, it’s clear that Sekiro struck a chord with many. The Game of the Year edition of Sekiro: Shadows Die Twice proudly declares the title was nominated for, and won, over 50 awards, which is no mere boast. The game even won “Best Action-Adventure Game” and “Game of the Year” from The Game Awards 2019. No other Soulsborne was nominated for, or won, as many awards from as many different sources (at least until Elden Ring almost inevitably does). In many ways, Sekrio was the FromSoftware game that forced even more traditionally mainstream proprietors of recognition to say “There is just something here that we cannot ignore or deny.”

While Elden Ring is essentially an evolution of the standard Soulsborne design, Sekiro: Shadows Die Twice demonstrates the genre’s modularity. It showed how developers can cherry-pick Soulsborne mechanics and combine them with systems from other genres to create an experience that simply feels a bit more unique. If nothing else, we know that FromSoftware can make a better Soulsborne game. I’d love to see if they could make a better Sekiro.