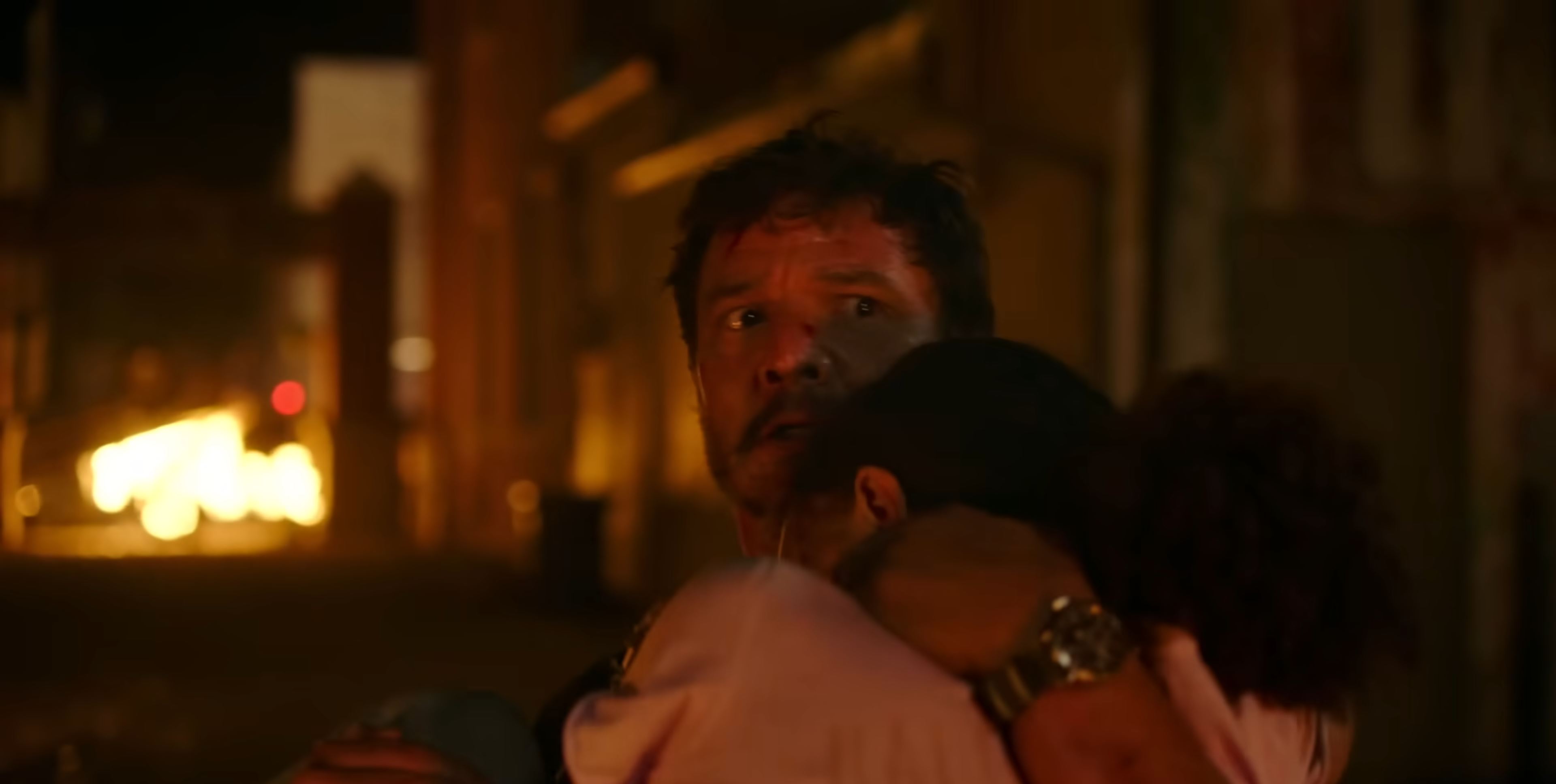 In celebration of The Last of Us Day (a curious occasion in which The Last of Us team celebrate that series’ canonical end of the world), HBO has released the first full-length trailer for their upcoming live-action adaptation of the hit gaming franchise. While the trailer is filled with callbacks, connections, and exciting looks at what is to come, that preview’s extended look at the series’ “Clickers” might just steal the show.

While I don’t want to dive too deep into TLOU spoilers for those looking to go into the show as fresh as possible, it feels safe to say that TLOU‘s version of the apocalypse is filled with mutated monsters. Said monsters are actually the result of the Cordyceps brain infection that causes the aforementioned end of the world There are actually various stages of the infection and each stage alters its host in increasingly drastic ways. Think of it like an even worse version of rabies.

By the third stage of infection, the victim transforms into a terrifying creature that is colloquially known as a Clicker. Named after the truly disturbing death rattle sound the creatures make, Clickers possess incredible strength and remarkable hunting abilities. While they’re basically blind, Clickers also happen to possess “super hearing” that allows them to easily even the gentlest sounds and quickly descend upon whatever generated the noise.

If you’re looking for an easy comparison, Clickers are basically an even more nightmarish version of the Rage Virus monsters from 28 Days Later. They’re not really zombies in the traditional sense of that idea, though, and it certainly doesn’t take a pack of Clickers to ruin your day. One Clicker is more than capable of doing that job, thank you very much for asking.

Our first proper look at the HBO series’ version of those Clickers (aside from a previously released blurry image, that is) happens at around the 35-second mark of the trailer above. There, we see our heroes doing their best to not make a sound as a Clicker walks right past them. While our view of the Clicker itself is obscured slightly by the foggy glass that separates it from the protagonists, it still manages to leave quite the impression. Every The Last of Us player knows to fear that “gargling rattle” sound that the Clickers make as they patrol an area. Even those who haven’t had the pleasure of watching a Clicker descend upon them because they stepped on a broken bottle will likely be put off by the visceral fear that noise generates. It’s just a deeply unpleasant sound.

While a few subsequent scenes in the trailer offer brief glimpses at “early stage” infected, it’s not until the end of the preview that we finally get a full, unobfuscated look at a Clicker:

Yikes. While The Last of Us games obviously offer a pretty good guide for what a Clicker should look like (video games are kind of a visual medium), some fans wondered whether or not the show’s CGI/makeup would be put to the task of replicating one of gaming’s most nightmarish creations. If that image is a fairly honest preview of what is to come, though, then it seems that the show will teach an entirely new audience to live in fear of that blind hunter that announces itself in the most jarring way possible.

Truth be told, I am a little worried about whether or not those Clickers will remain as effective in longer shots that potentially expose the limits of their CGI design elements. That being said, the fear Clickers generate is sometimes more about the atmosphere their presence contributes to rather than how much time we spend looking at them. Given that The Last of Us series is being helmed by Chernobyl creator Craig Mazin, I’m going to go ahead and trust the team’s ability to deliver a consistently tense vision of the worst scenario possible.

While we’ll all have to wait until 2023 to see if The Last of Us series lives up to its potential, it’s becoming more and more difficult to ignore the mounting evidence that suggests this show could end up being the best live-action video game adaptation ever.