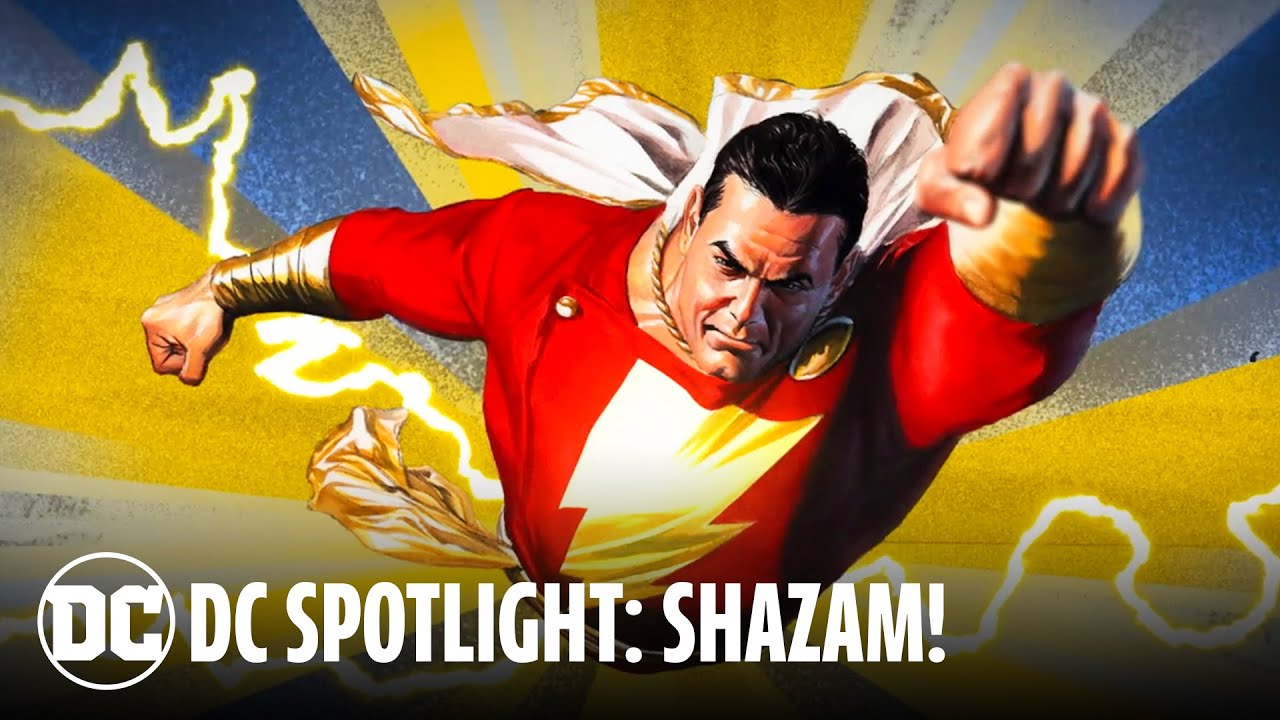 Over the years, he has been known by many names but today he is simply known as…. SHAZAM! From his first appearance in Whiz Comics #2… to his battles with Superman (in both the comic book panels and the courtroom)… to a rebirth as one of DC’s premier heroes… to his blockbuster movie in 2019, this documentary brings together the original artists, comic book luminaries, and big screen stars to show how Shazam has brought his childlike spirit, his powerful magic, and his inherent goodness – not to mention his powerful family members – to capture the imaginations of audiences and become a pop culture icon.