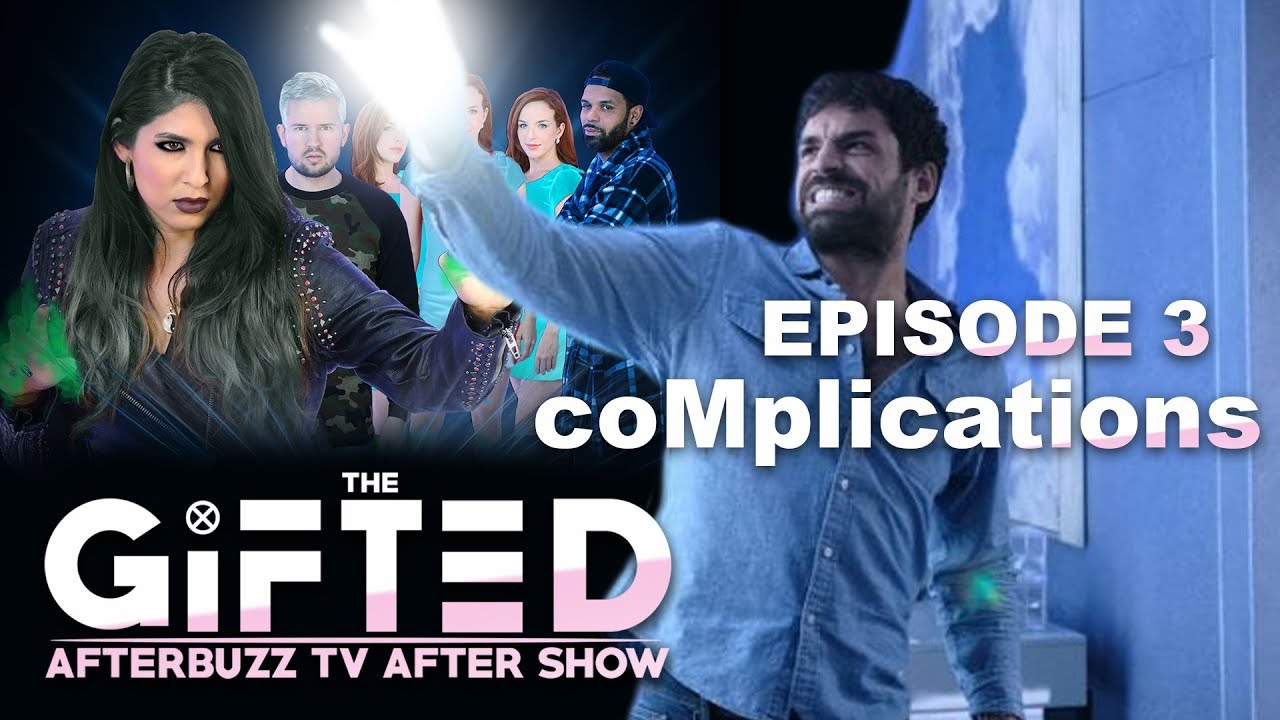 Ads by Amazon
Share on Facebook
Share on Twitter
Share on Pinterest
Share on LinkedIn
#TheGifted fans! We just broke down ep3 #coMplications! Comment on the video with YOUR thoughts and let’s discuss! Will Marcos use the cartel again to strike back at Reeva? Will Clarice tell John about being Erg’s Spy? Is Lorna actually being Manipulated? Join Tehran Von Ghasri, Steph Sabraw, and Stephen Lemieux to discuss!

The Gifted After Show Returns here at AfterBuzz TV! Break down all the episodes with us as we track Andy’s descent into becoming a villain while Lauren struggles with her guilt fueling her need to save people! Also how will the Strucker parents react as they dive into the world of Mutants?! We talk about all of this and more on every episode of THE GIFTED AFTERBUZZ TV AFTER SHOW! Hosted by Stephen Lemieux, Stephanie Sabraw, Heather Wake, and Tehran Von Ghasri! Join us every week for plot breakdowns, predictions, special segments and guest interviews!

Marvel expands its footprint on the television landscape with this new family adventure series about an ordinary suburban family whose lives change course forever when they discover their children have developed mutant powers. When the threat of a hostile government forces the family to go on the run to protect themselves, they join the ranks of an underground network of mutants. Together, the group fight to survive in a world where fear and misunderstanding put them at constant risk. “X-Men” alums Bryan Singer, Lauren Shuler Donner and Simon Kinberg are among the executive producers.