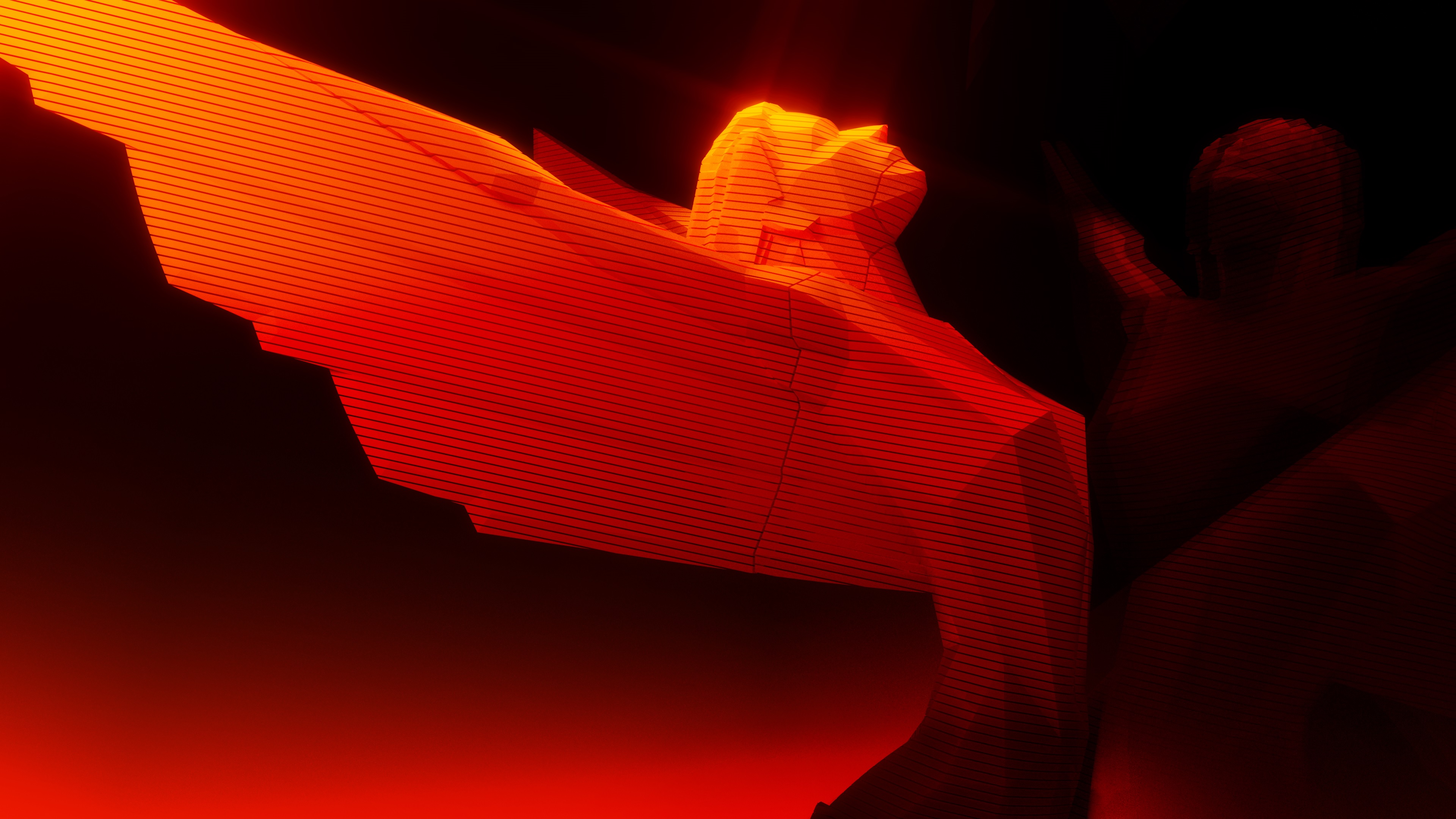 The entertainment industry is full of award ceremonies, and gaming is no exception. Countless outlets and organizations give out awards for what they believe are the cream of the crop, but the biggest gaming awards show of them all has to be The Game Awards.

The Game Awards is the brainchild of journalist Geoff Keigley and the spiritual successor to the often woeful Spike Video Game Awards. Audiences have tuned in to watch The Game Awards since it started in 2014, and the event has been running strong ever since. Each year, The Game Award pulls in more and more viewers, and given the quality of 2022’s biggest releases, the ceremony stands a chance of breaking records yet again. Viewers can expect to see titles like Xenoblade Chronicles 3, Stray, Elden Ring, and God of War: Ragnarok duking it out for various awards, including the coveted “Game of the Year” trophy.

Since you’ll probably want to join in on the fun, here is everything you need to know about this year’s Game Awards ceremony.

Audiences can tune in to watch the 2022 Game Awards starting at 8 PM EST/5 PST on Thursday, December 8. Technically, the stream will begin at 7:30 PM EST/4:30 PM EST with a 30-minute pre-show, but the event won’t properly begin until after that prelude. That said, those who want to see every reveal and update will likely want to tune into the pre-show. If it’s anything like years past, you can expect to see a few trailers and updates during the build-up to the main event.

Where to Watch The Game Awards 2022

Anyone who is lucky enough to snag a ticket to the 2022 Game Awards can see it live at the Microsoft Theater in Los Angeles. However, most viewers will obviously need to catch the show via streaming services. Thankfully, those staying at home have quite a few options.

According to the Game Awards website, the event will stream on all major gaming-related streaming services. Those include YouTube, Twitch, and even Steam. The Game Awards team is also allowing people to co-stream the event, so there’s a chance you’ll be able to watch it alongside your favorite streamers. In fact, you can sign up to become an official Game Awards co-streamer.

Finally, those of you who are hearing about the ceremony late and want to get in on the fun as soon as possible can start watching the show via the YouTube embed below as soon as it starts!

The Game Awards 2022: Every Award Category and Nominee

2022 was full of amazing games, and odds are you played at least one of them. The Game Awards is celebrating the best of the best, and while some games were only nominated for one category, others managed to garner a surprising (though often deserved) number of nominations. Here is a complete list of every game you can expect to see in the 2022 Game Awards and what they were nominated for:

Game of the Year

A Memoir Blue, As Dusk Falls, Citizen Sleeper, Endling – Extinction is Forever, Hindsight, I was a Teenage Exocolonist

As Dusk Falls, God of War Ragnarok, Return to Monkey Island, The Last of Us Part I, The Quarry

After the Fall, Among Us VR, Bonelab, Moss: Book II, Red Matter 2

MILESTONE GENERATIONS OFFICIAL TRAILER
Dead Space Remake: Where to Find Every Schematic
The Last of Us: Can Ellie Infect Others?
Actual footage of me on the search to find the Westworld ending we all deserve 🙃 #shorts #dust
Dave Bautista Has Talked to James Gunn About Future DC Movie Plans