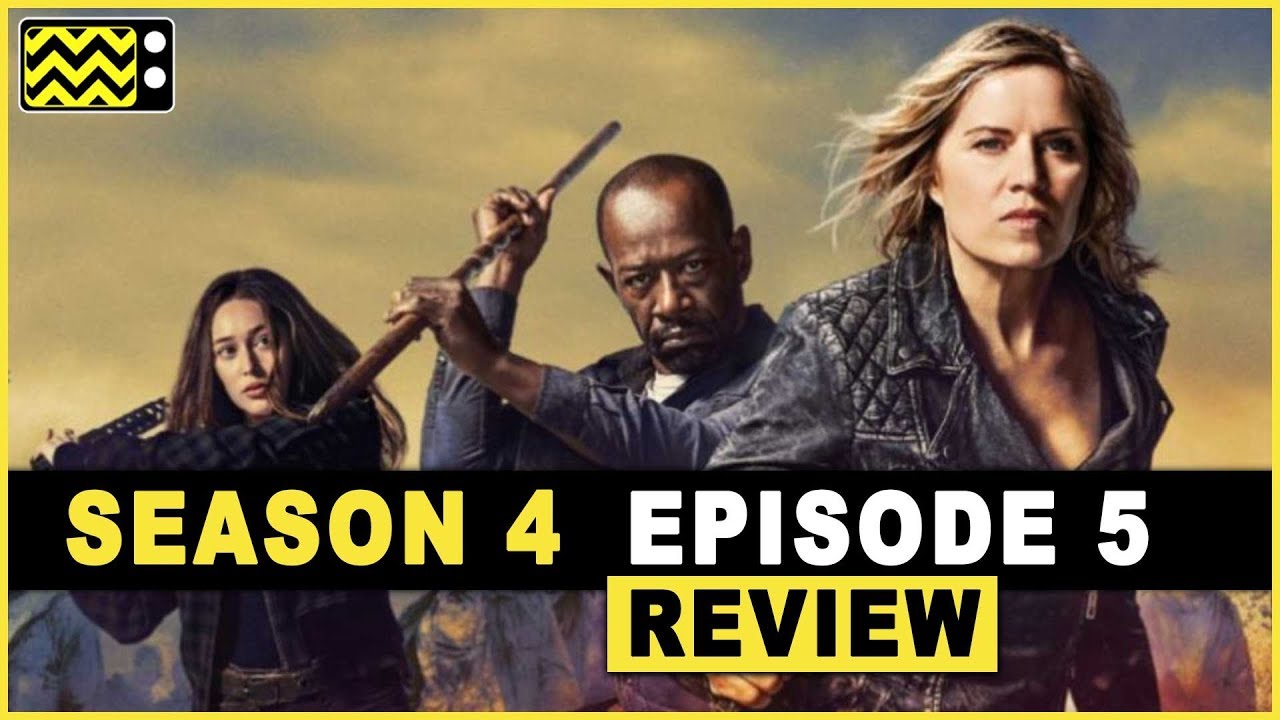 New Batman and Robin Movie, Green Lantern TV Show, and More Announced for Revamped DCU
Dead Space Remake Release Time: When Will the Game be Playable?
The Last of Us: Can Ellie Infect Others?
Xbox’s Lack of Exclusives Has Been a Real Problem For the Series X/S Generation
How Did the Cordyceps Infection Start In The Last of Us Games?