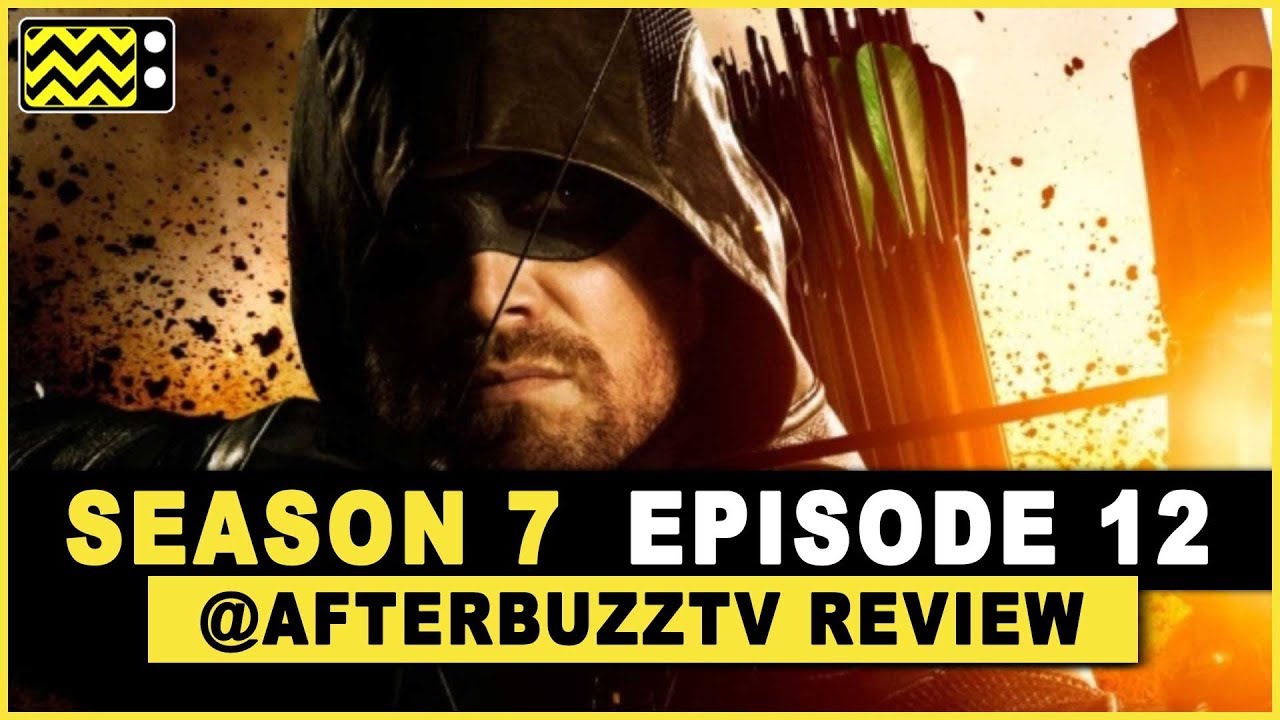 How to Find a PS5 and Xbox Series X In 2023
The only way you’ll get me to run is if a Allosaurus is chasing me.🦖 #short #shorts #scifi
MILESTONE GENERATIONS OFFICIAL TRAILER
Dead Space Remake: How to Unlock and Survive Impossible Mode
The Last of Us: Are the Infected Actually Zombies?