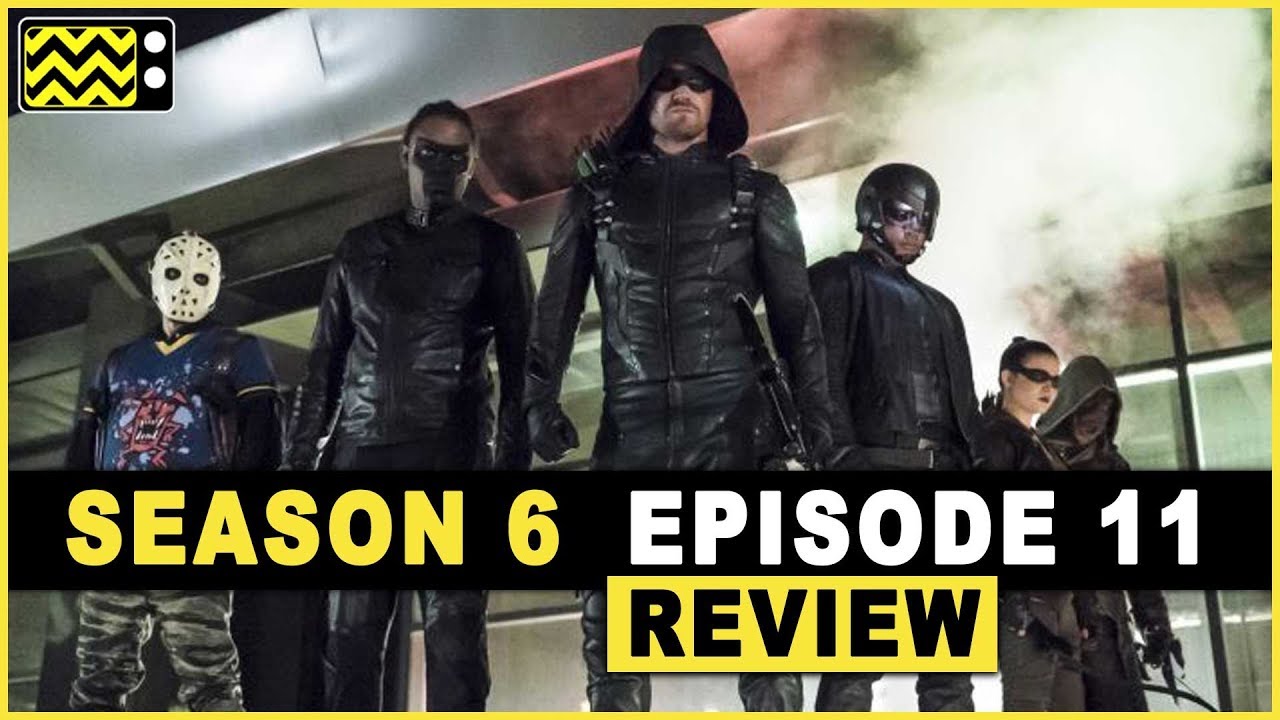 AFTERBUZZ TV — Arrow edition, is a weekly “after show” for fans of CW’s Arrow. In this episode, hosts Linda Antwi, Matt Marr, and Olivia deBortoli with special guests Sean Ward, and Mike Fallin break down episode 11.

Batman: The Animated Series – Jingle Bells, Batman Smells | Super Scenes | DC
Why One of Star Trek: The Next Generation’s Worst Episodes Is Still Worth Watching
DC Movies and TV Shows: Full DCU Schedule
Batman: The Doom That Came to Gotham | Trailer | DC
How Did the Cordyceps Infection Start In The Last of Us Games?